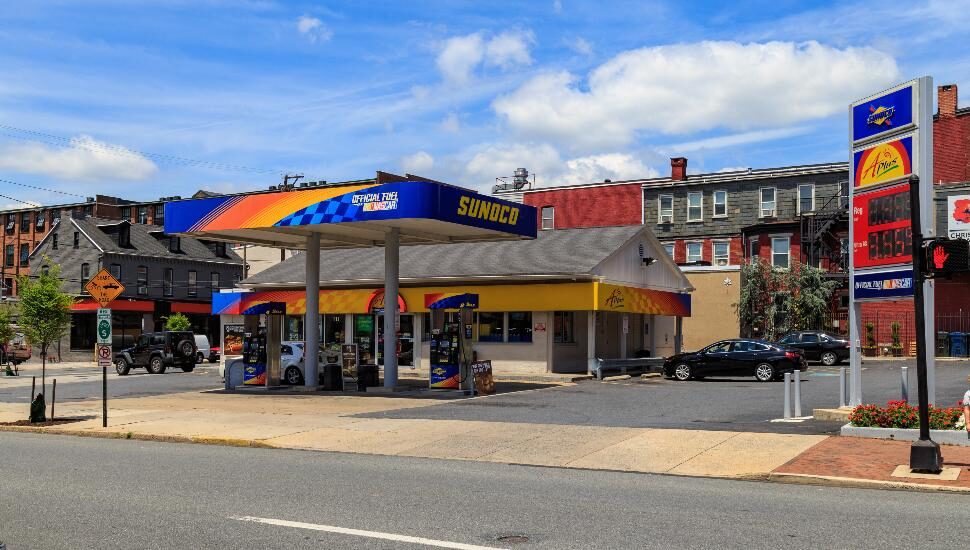 Image via iStock.
Nested within the Norristown Sunoco is one of the most recommendable delis in the state, according to a national travel writer.

Of all the primo dining experiences in the Montgomery County — Creeds in King of Prussia, Parc Bistro in Skippack, The Farmer’s Daughter in Blue Bell (to name just three) — who would imagine superlative food coming from the Norristown Sunoco station?

But according to NewsBreak’s Travel Maven, the grab-and-go fare at 1100 E. Ridge Pike is indeed worth five-stars.

Inside, however, is a top-notch deli, Joey D’s.

Lunch is also an elevated experience: Joey D’s cheeseburgers, for example, are topped with barbecued bacon and mushrooms. And the signature noontime dish is a chicken cutlet topped with roasted peppers and provolone cheese.

Eating on the fly? The deli has numerous premade sammies, salads, and soups that make for time-saving and tasty takeout.

And perhaps best of all, the interior is clean, and the staff makes a noted effort to be friendly.

More on the culinary delights nested in the Norristown Sunoco is at Travel Maven.

Editor’s Note: This post ran originally in MONTCO Today on Aug. 29, 2022; it has been verified for accuracy.

Food excellence at a convenience store can be found in communities across the world, as evidenced by this video highlighting the menu at a 7-Eleven in Japan.

According to Philadelphia Magazine, Here are the Best Jewish Delis in Montgomery County