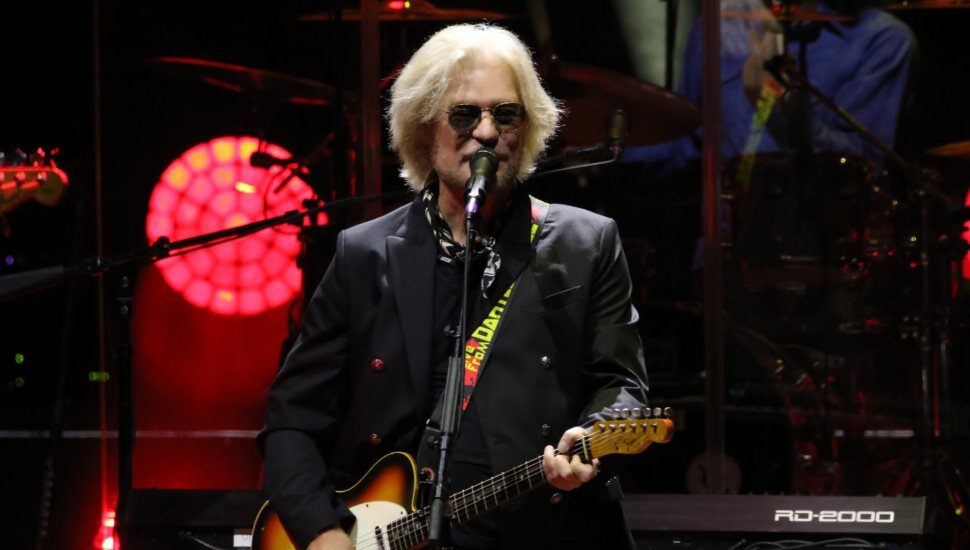 Daryl Hall, currently on a Midwest tour, had another interview opportunity to cite his Pottstown upbringing. Carol Nicksin captured his memories in Milwaukee Magazine.

Hall was a superstar singer with guitarist, backup vocalist John Oates. Their 20-year collaborations resulted in accolades that included:

The current tour is an offshoot of Hall’s “Live from Daryl’s House,” a monthly web series. Upper Darby’s Todd Rundgren, who Hall came to know through high school sports, is performing as well.

He cites his Pottstown-area upbringing as key to his development.

“I grew up in a multicultural environment,” Hall explained, “across the river from Pottstown, which was a multi-ethnic factory town.

“My parents were both musicians.

Hall also related his own experience as a youngster in a choir. And watching his mother perform in a local band and his dad singing in a vocal group.

“Philly is home to a certain kind of soul,” he reminisced. “And I sprung up from that sound.”

More on Pottstown’s Daryl Hall is at Milwaukee Magazine.

Editor’s Note: This post first appeared on MONTCO Today in November of 2022.