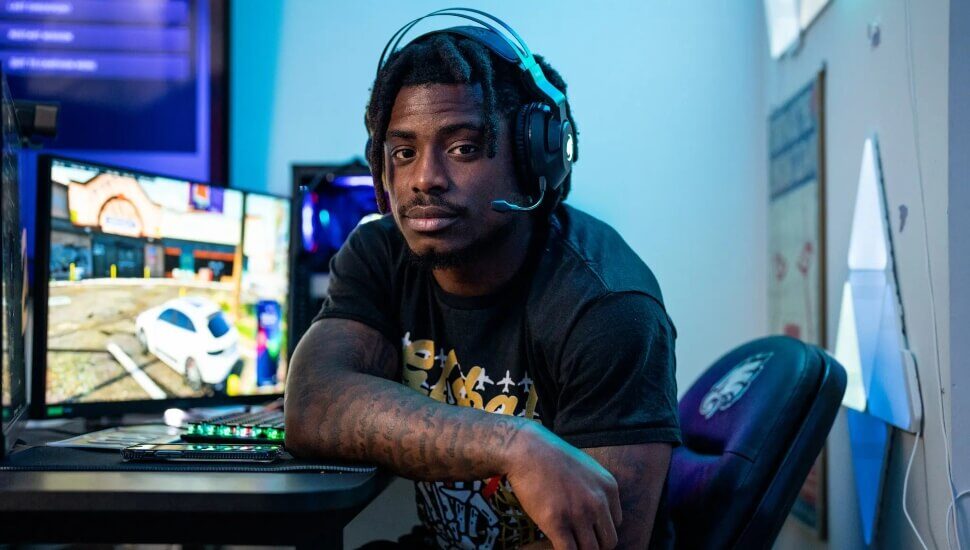 Bonding over a role-play version of Grand Theft Auto V, a popular action-adventure game, has helped Philadelphia Eagles’ veterans and newcomers grow closer and better understand each other on the field, wrote Kris Rhim for The New York Times.

So far this season, the Eagles have the best record in the NFL, with 10 wins and one loss. There are many reasons for the team’s success, including the improvement of the quarterback, Jalen Hurts, a league top-ten ranked defense, and new additions to the team who have made an impact.

Their time playing a video game has become an unexpected forum for bonding with the team’s veterans.

Following practice, weightlifting, and film study, several players — including avid gamers defensive backs Darius Slay and Avonte Maddox — are eager to spend their free time being anything but football players. The multiplayer role-play version of Grand Theft Auto V allows them to do just that, while still interacting with their teammates.

“It’s kind of like our secret sauce,” said C.J. Gardner-Johnson, a safety who joined the team a week before the regular season in a trade with the New Orleans Saints.

Read more about the Philadelphia Eagles in The New York Times.

"I Went To Lower Merion High School, Nobody’s Gonna Punk Me!" Was How 18-Year-Old Kobe Bryant Introduced Himself to His Laker Teammates