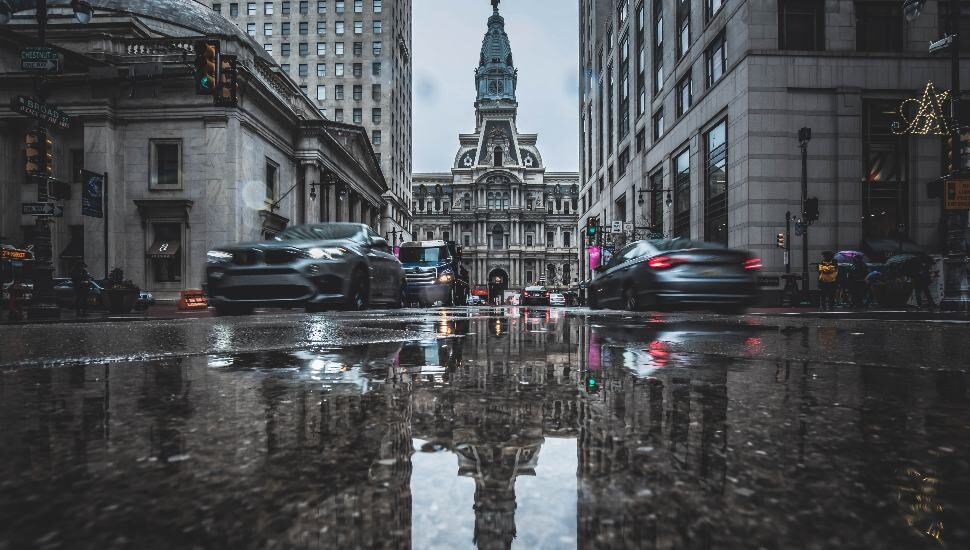 In the post-pandemic era, motorists in Philadelphia fare worse behind the wheel than in any other major U.S. city, writes Jim Gorzelany for Forbes.

The City of Brotherly Love topped the list of the worst cities for its driving among the 100 most-populated areas in the country based on 30 key factors, according to a new report by WalletHub.

Overall, the city’s size played a role in how well it did, considering that smaller cities fared better than the largest and most car-clogged metro areas in the country.

Based on specific metrics, Philadelphia tied for first place based on the most number of hours a year spent sitting in congestion per auto commuter. The city also came in first place, along with four other cities, for having the highest parking rates.

According to the report, the most hospitable city for driving is Raleigh, N.C.

Read more about the best and worst cities for driving in Forbes.

Philadelphia is Northeast’s Most Affordable City

Are You Paying Attention? See How Many Distracted Drivers Get Cited in Montgomery County