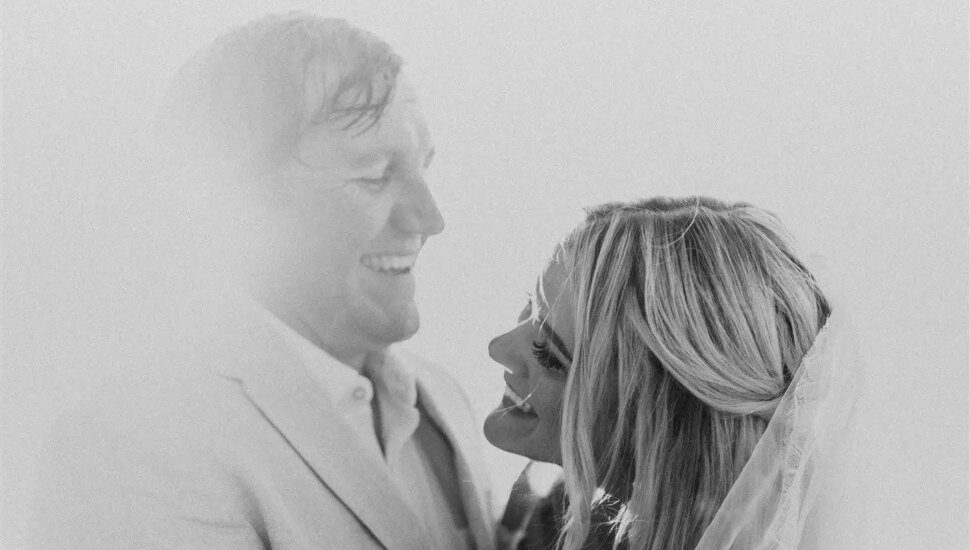 Kaitlyn Johnson’s pathway to marrying Richard “Ricky” Wheeler was rather ironic. As a charter fishing vessel captain, Wheeler knew the patience often required to catch fish. But that skill — the ability to wait for a potential big payoff — became something that Johnson had to master as well. Valeriya Safronova netted this story for The New York Times.

Johnson, from Blue Bell, was in Avalon, N.J., on a 2017 summer vacation when she, her parents, and siblings were invited on a fishing excursion.

Heading that excursion was Wheeler, who had been guiding N.J. sports fisherman since his 2006 college graduation.

The connection was palpable and immediate.

An early date was at his home, where he taught her how to make sushi.

But by fall, Wheeler felt he had to end the relationship. A professional relocation took him out of the country for an indeterminate time, a waiting period that wasn’t easy but that they both navigated.

Two years later, however, he shifted careers back to N.J. He purchased his own boat and ran his own charters.

Two years after that, on his self-owned vessel at sea, he proposed.

They wed at an event destination in the Fla. Keys in a ceremony augmented by a surprise rainbow.

“It was so perfect,” Johnson said.

More on the Johnson-Wheeler relationship and marriage is at The New York Times.

Father, Son from Bensalem Get Surprise of a Lifetime When Humpback Whale Emerges During Fishing Trip