Airport That's Closest to Northeastern Montco Is Also the One with U.S. Record for Worst Flight Delays 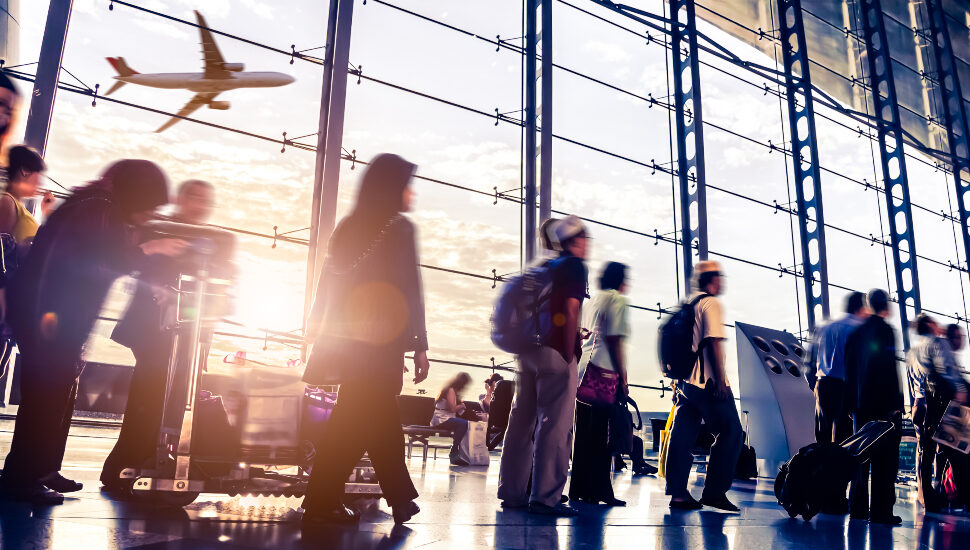 Image via iStock
The local airport is one of the worst when it comes to flight delays.

The closest major airport in northeastern Montgomery County, seving communities that include Horsham, is also the one that has recently made the list for having some of the worst delays in the country. Isabel Sepulveda recently boarded her story on the unfortunate record of Trenton-Mercer Airport on Stacker.

If there is one thing on which commercial and international travelers can agree, it is that flight delays are the worst part of their travels. Many commuters have had to deal with delays for one reason or another, with some airports being worse than others.

The following factors contribute to the number of airport delays, ranked by the percentage of times they occur; the data reflect the performance of 2,534 flights from Aug. 2021– July 2022:

In comparison, Philadelphia International Airport’s record was reliable enough to keep it out of the 100-ranked airports across the U.S.

The No. 1 U.S. takeoff-landing point that is most likely to upend travelers’ timelines is in Punta Gorda, Fla.

Read more about airport delays (including those at Trenton-Mercer Airport) at Stacker.