The Travel, an Ontario Publication, Delves into KoP Mall History 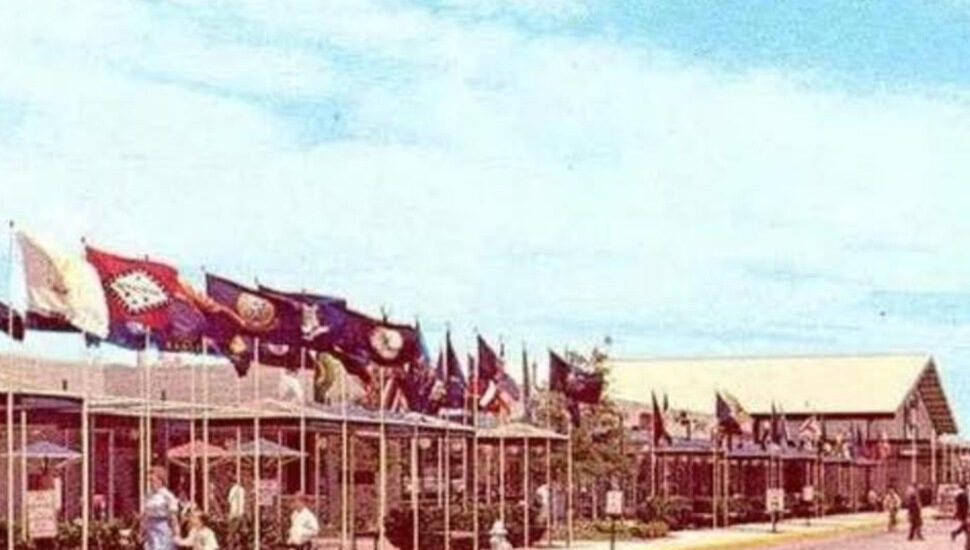 Image via author Michael Stefan Shaw at the Valley Forge Tourism and Convention Board.
The King of Prussia Mall once had an open-air orientation, with storefronts facing outward rather than in.

Given the wealth of Montgomery County’s historic, commercial, and leisure assets, residents can often become jaded to treasures in their own backyards. Sometimes it takes an outsider’s view — like James Karuga’s recent King of Prussia Mall article in the The Travel (Quebec) — to bring a fresh perspective on what may have become commonplace.

More international mall impressions from The Travel are online.