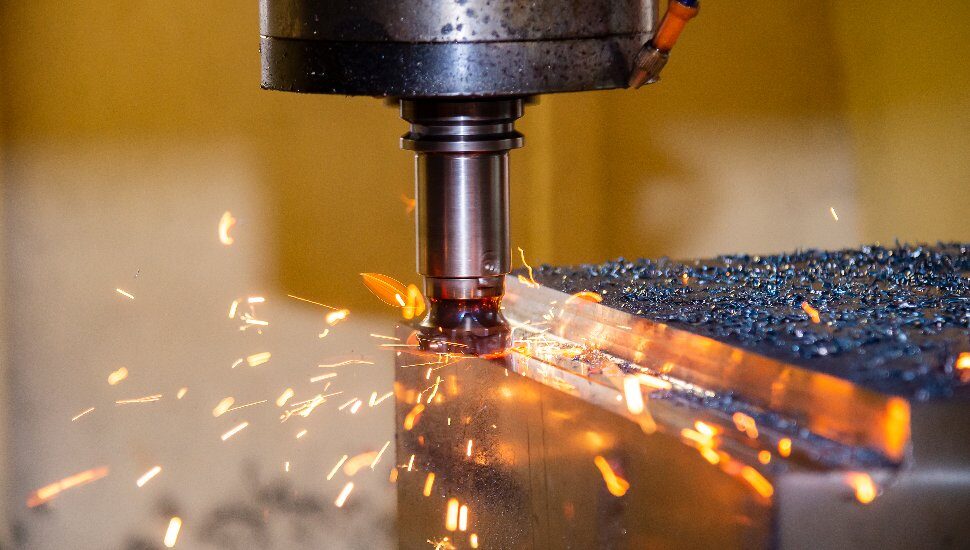 The Phila.-area manufacturing industry topped its projections for Aug., expanding for the first time in three months. But there’s still a long way to go for this line of business to get fully churning again. Reade Pickert cranked out a regional update for Bloomberg.

Data from the Federal Reserve Bank of Philadelphia (FRB-Phila.) showed that the manufacturers’ current assessment index went up by 6.2, topping all estimates, starting from minus 12.3. Above-zero readings indicate growth for the area’s manufacturing activity.

One of the reasons for the pickup was strong growth in shipments.

The “orders gauge” — statistics related to buyers’ requests for manufactured goods — went up around 20 points to minus 5.1. This indicates that bookings are still declining but that the rate of its drop is slowing. Delivery times also improved, suggesting that supply chains could be returning to normal.

Factories in the region forecast an increase of just 6.0 percent next year, down from 6.5 percent in May. Also, the projected rate over the next ten years has eased to 3.0 percent.

Still, plans for hiring and capital investment over the same period strengthened.

Malvern Bank Supports the Manufacturing Industry, Where Careers Are Not Just Rewarding but Also Cool