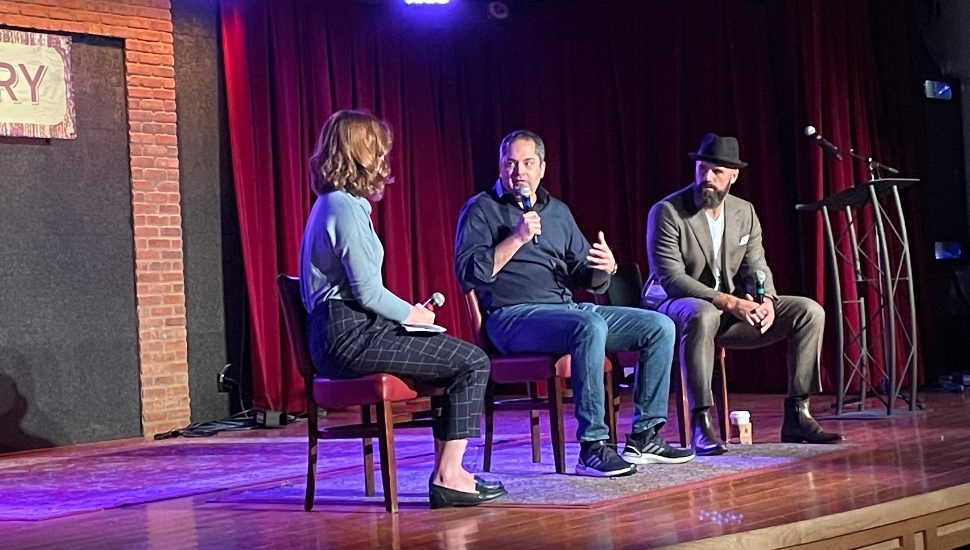 Conshohocken-based SeventySix Capital can thank The Real Housewives reality show for getting the chance to add the three-time Super Bowl champion James Develin into its team, writes Ryan Mulligan for the Philadelphia Business Journal.

Develin said it was his disinterest in the popular show that led him to his new career as a venture capitalist.

While his wife had the show on, the former New England Patriots fullback opted to scroll through Instagram, where he stumbled upon SeventySix Capital one day.

“I literally just clicked a button, ‘follow,’ and suddenly we were interconnected,” said James Develin.

Soon, he was contacted by SeventySix Capital founder and managing partner Wayne Kimmel, who ultimately brought him onto the team. Now Devlin is both an investor with the company as well as a member of its Athlete Venture Group.

Now, he credits the team at SeventySix Capital with being instrumental to the growth in his second career.

Read more about SeventySix Capital and James Develin in the Philadelphia Business Journal.