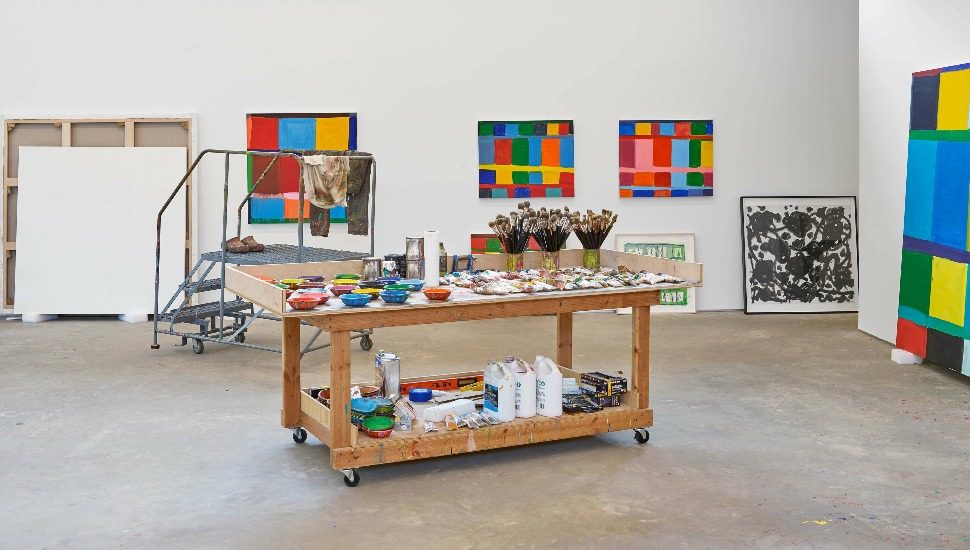 With a new gallery show along with a museum retrospective in the works, Stanley Whitney, a Bryn Mawr artist, is finally getting the recognition he so richly deserves, writes Hilarie M. Sheets for The New York Times.

Whitney moved to New York in 1968, with a desire to paint abstractly at a time when it was expected from Black artists’ works to reflect African American life.

“I was always a colorist,” he said.

A Yale graduate, he borrowed from many artists, including Matisse and Cezanne, as he tried to figure out how he wanted to paint and where he fit into the New York art scene that mostly ignored him.

Decades later, the art world has caught up. In 2015, he received critical acclaim following simultaneous exhibitions at Studio Museum in Harlem and Karma gallery downtown.

Meanwhile, in Italy, where he lived for several years, his works created during that transformative time will be presented as part of the Venice Biennale.

Read more about Stanley Whitney and his acclaimed art and gallery show in The New York Times. 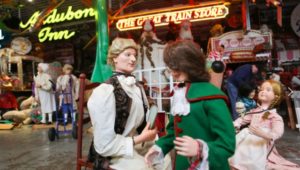 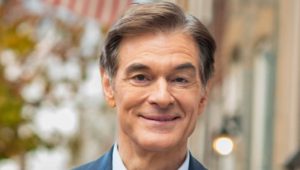