Tech Salaries in Phila. Outpace Others, Including Those Abroad 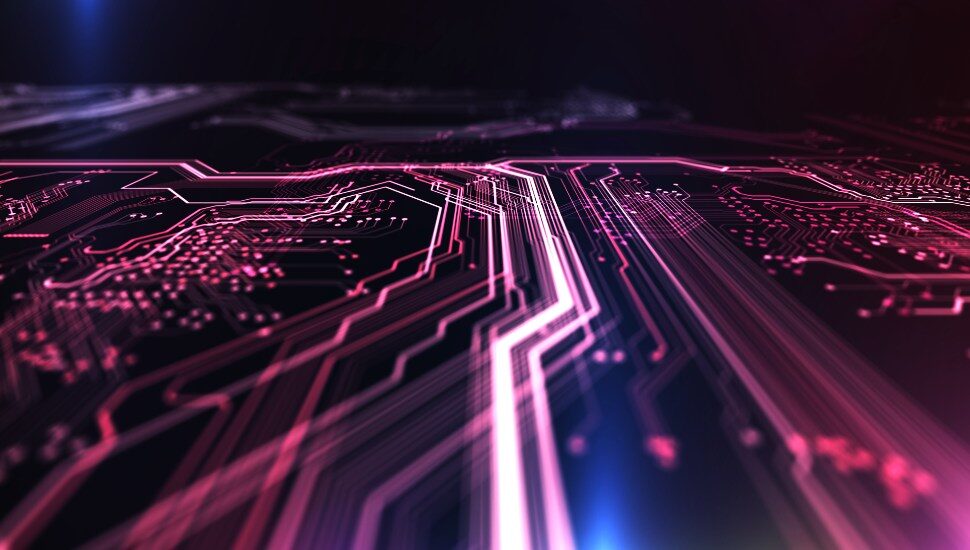 Image via iStock.
Data show Phila.-area technology professionals' salaries rose higher than those of their counterparts elsewhere in the U.S.

Tech salaries for workers in Philadelphia are rising faster than in any other U.S., United Kingdom, or Canada market, writes Nikki Wentling for The Business Journals.

A new report by Hired, a recruiting marketplace that matches tech and sales workers with employers, found that tech workers in the City of Brotherly Love recorded a paycheck increase of 11.9 percent from 2021–2022.

Dallas-Fort Worth follows in second place, with 11.28 percent, and Denver is in third place with 10.59 percent.

“Our data found that the exodus of tech workers from traditional tech hubs to smaller cities — Denver, Philadelphia, and Dallas-Fort Worth — is pushing salaries higher in those respective regions,” said Hired CEO Josh Brenner.

The average pay for a tech job in Philadelphia is currently $134,088, nearly $40,000 lower than the highest average in the nation: San Francisco.

Meanwhile, remote jobs — which are the preference of 95 percent of tech professionals — are paying more than local tech jobs. In Philadelphia, the average remote salary is 2.3 percent higher than the average local salary.

Read more about the tech salaries growth in The Business Journals. 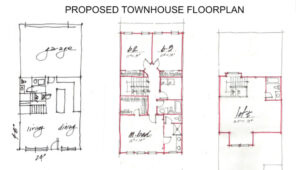