Montgomery County is the Highest-ranked Place to Live in Pennsylvania 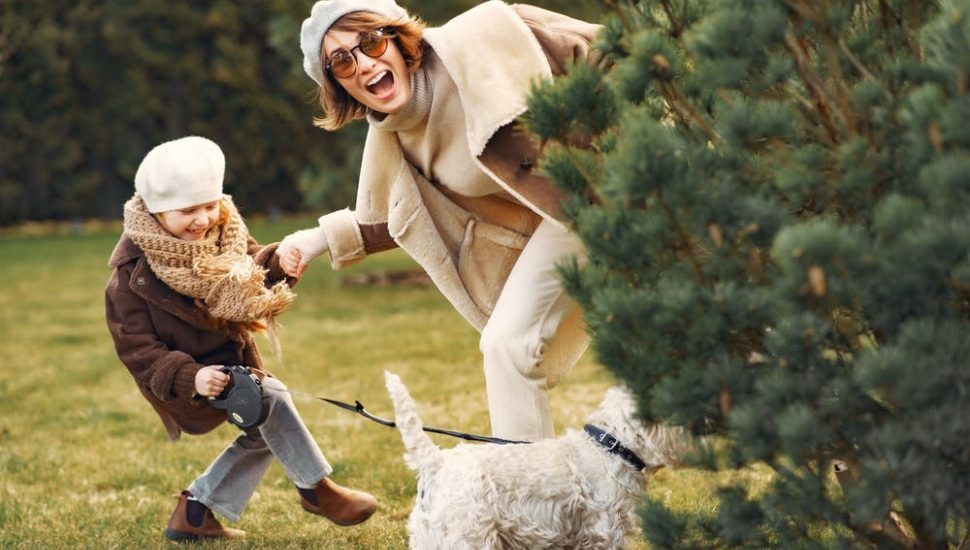 To determine the ranking of Montgomery County, Niche compared counties in the nation based on several relevant metrics, such as public schools, cost of living, job opportunities, and local amenities.

Montgomery County is one of the top 50 places to live in America, according to a newly released ranking by Niche.

Montgomery County placed in No. 30 nationwide, which also made it the highest-ranked place in Pennsylvania.

Montco ranked as one of the best in the country thanks to being family-friendly, having excellent schools, offering many places for outdoor activities, as well as plenty of job opportunities, especially for young professionals.

In addition, it is one of the healthiest counties in the nation and is a great place to retire.

Montgomery County has a population of 823,823 residents, says Niche. In Montco, most residents own their homes. Many young professionals live in Montco and residents tend to lean liberal.

And while the county’s cost of living is high, with its median home value of $316,100 being significantly above the national median of $217,500, the average median household income of $91,546 compensates for the higher prices.

Meanwhile nearby Chester County came in the top 100 best places to live in the nation at No. 56.

Dwayne ‘The Rock’ Johnson Gives Back to Local Alma Mater with Gear, Pep Talk to Its Football Team