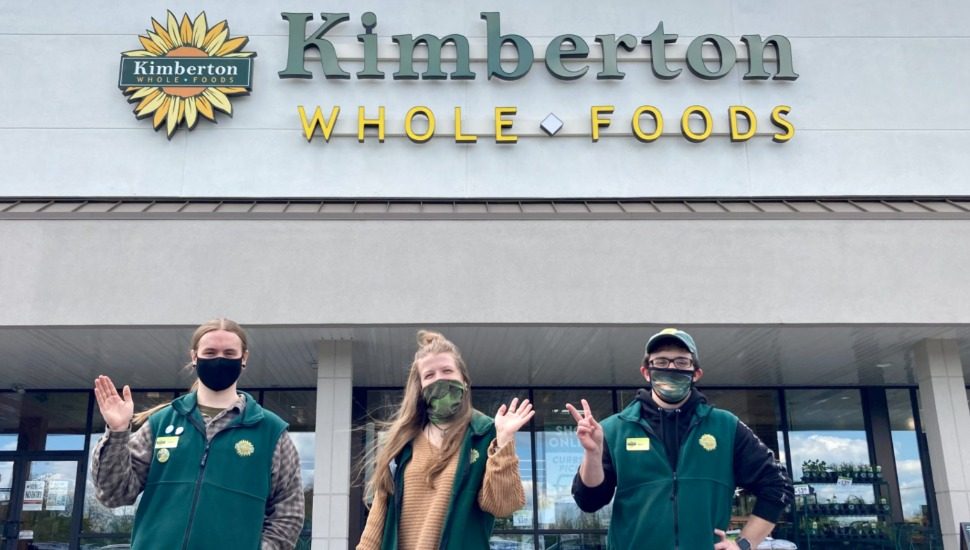 For Terry Brett, co-founder of Kimberton Whole Foods, commitment to organic and local foods has been a priority since he first opened a small onsite store on the farm he used to run with his wife, Patricia, writes Melania Juntti for the New Hope Network.

Now with six locations, including the largest store in Collegeville and a seventh slated to open next year, the business is beloved for its local focus, fair prices, and community support.

It already boasts a dedicated customer base that has helped the company expand.

The stores purchase products from over 200 vendors located within 100 miles of its distribution center, and the company goes above and beyond to support them.

This helped the stores weather the pandemic without the usual supply issues that were affecting most of the supermarkets in the area.

“Most of the supermarkets in our area were short of inventory during the early days of the pandemic whereas we were not,” said Brett. “Direct sourcing kept our meat, egg, and dairy shelves full. For many customers, this was a wake-up call or affirmation that a locally sourced food supply is much more sustainable long-term.”

Read more about the local supermarket in the New Hope Network.

See where Kimberton Whole Foods’ organic produce comes from. Video by Edge of Cinema on YouTube.