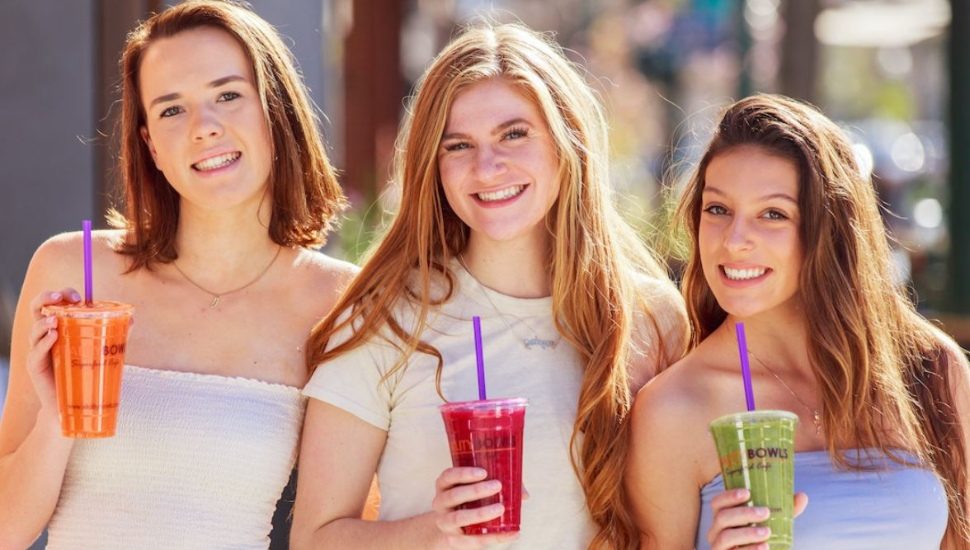 Among the many attractive Philadelphia suburbs in the region, some still offer something extra that puts them among the best places to live in, and five Montgomery County towns are among them, writes Patrick McNichol for Suburban Solutions.

These Philadelphia suburbs in Montco rate the best for the commute to the city and include places to raise a family, and for young professionals to start their careers.

Ardmore took the crown of the best Philadelphia suburb for millennials, thanks to its bustling downtown and continuously growing reputation as a shopping destination and foodie heaven.

Bryn Mawr also made the list as a trendy Philadelphia suburb that is popular thanks to the combination of its location, mix of affordable and costly homes, and top-rated school districts.

Conshohocken is the best suburb for commuters as it is right on I-76. Commuters can drive to work quickly or can take the rail service to skip traffic.

Meanwhile, King of Prussia is the best suburb for renters. It has a strong real estate market and is one of the region’s best shopping destinations. An exciting nightlife also awaits at the King of Prussia Town Center and the Valley Forge Casino Resort. And don’t forget nearby Valley Forge National Historical Park.

Finally, Villanova is the most affluent of the Philadelphia suburbs with a median household income of $159,000. It is best known for its sprawling estates and stunning architecture.

Read more about the best Philadelphia suburbs to live in at Suburban Solutions.