New York Times: With Trump Out of the Picture, Val Arkoosh Believes Important Issues Will Rally Democrats to Show Up for Next Year’s Midterms 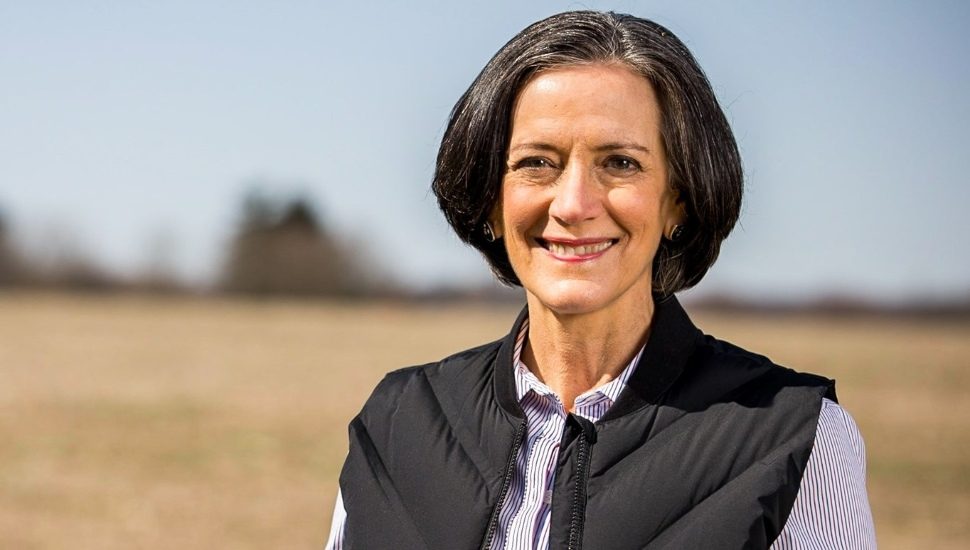 Suburbs across the nation, especially around Philadelphia, are once again in the focus as it becomes clear that they may once again play a deciding role in shaping the country’s political landscape during next year’s midterms, writes Trip Gabriel for The New York Times.

And while some believe that the absence of former President Donald Trump – who drove furious opponents to the polls last year – will work in Republicans’ favor, Val Arkoosh, chair of the Montgomery County Commissioners, believes that the many important issues will bring Democrats out in droves.

Arkoosh, who is running in one of the most important Senate races in 2022, said that issues like voting rights and health care are more than enough to get the people to turn out come voting day.

“Yes, the former occupant of the White House is gone, but we continue to see a significant amount of obstruction in Washington around issues people here care deeply about,” she said.

Read more about Val Arkoosh in The New York Times.

Got the Vaccine? Montco Commissioners Ask Residents to Self-Identify When They Receive COVID-19 Vaccine