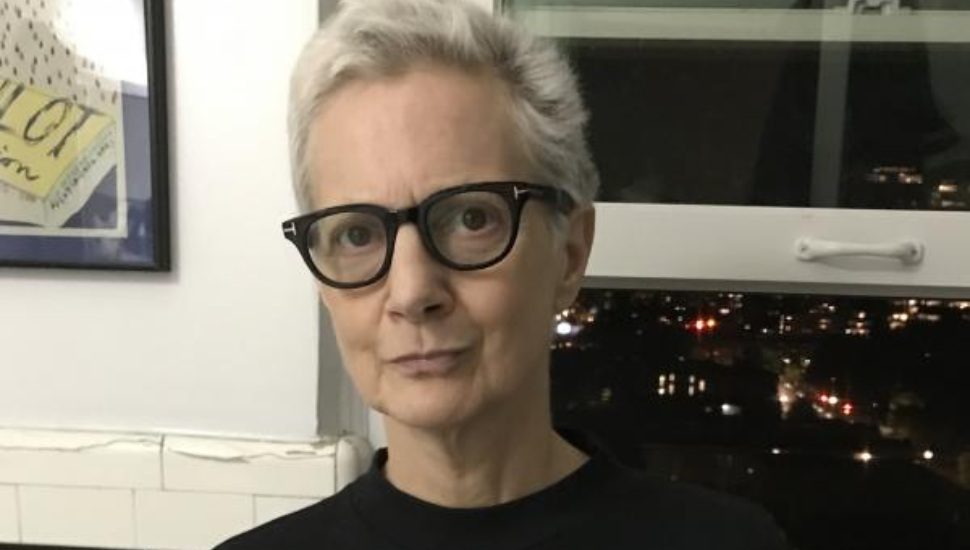 Image via the University of Chicago.
Lauren Berlant, Penn Valley Native and Author.

Berlant is best known for her 2011 book Cruel Optimism, in which she explored the effects of declining economic prospects and fraying social bonds on people. The title of her book – which was also her signature phrase – soon became a popular term to describe the false hopes people hold on to in an increasingly unequal nation.

Berlant taught in the English department of the University of Chicago. She wrote books and essays primarily focused on a grab bag of Americana, looking to provide broader lessons on nationalism, sexuality, and power by drawing from history and current events.

“She opened up in a world, within and without myself, that I would explore from that point forward, including my own sexual identity,” said Peirce. “She provided a safe space to become radical, and that radicalness, I believe, is inherent in ‘Boys.’”

Read more about Lauren Berlant in The New York Times.

Community, Cuisine, and Cool: Pottstown’s High Street Terminal is the Place to Be This Summer