For Owner of Latrice of Bryn Mawr, Fashion is a Family Tradition 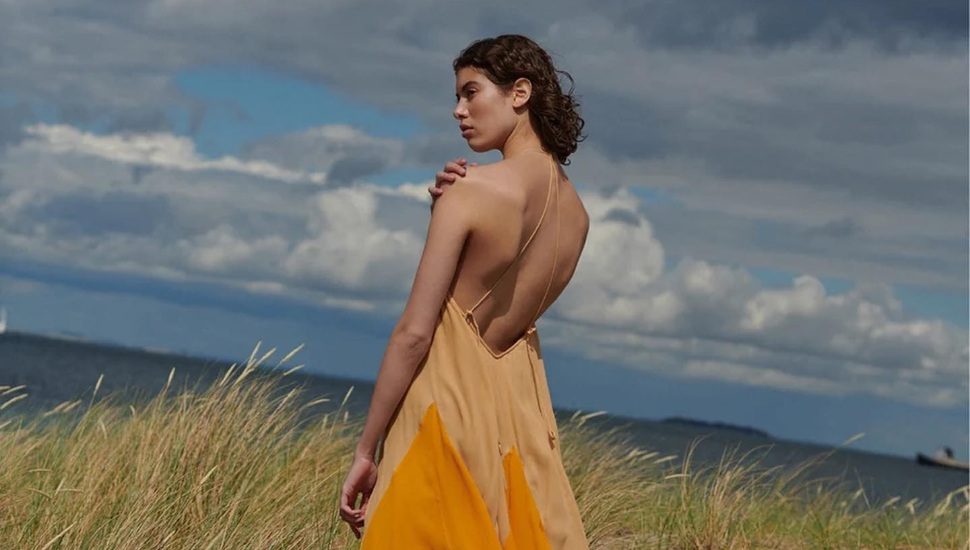 Images via Latrice of Bryn Mawr.

For Angela Abruzzese, owner of Latrice of Bryn Mawr, fashion is a cherished family tradition, writes Mark Zimmaro for the South Philly Review.

The pair, who had three daughters and one son, often took their children with them to work, to have them learn the ropes.

“We developed as a family as far as the knowledge of retail,” said Maria Bennett, Abruzzese’s sister. “My mother was the best teacher. You couldn’t be taught in school what we were taught at home.”

Over the years, the clothing shop became a boutique that settled on East Passyunk Avenue in the 1970s.

While the parents have both passed away since then, their children continued the family tradition.

After opening her store in Bryn Mawr, Abruzzese, who is the oldest of the sisters, expanded with a second store in Margate, New Jersey. She specializes in sportswear and evening wear.

Bennett has continued to maintain the family’s presence at East Passyunk Avenue, while the youngest sister, Carolyn Zinni, runs a bridal salon in South Philly.

Read more about Latrice of Bryn Mawr in the South Philly Review.