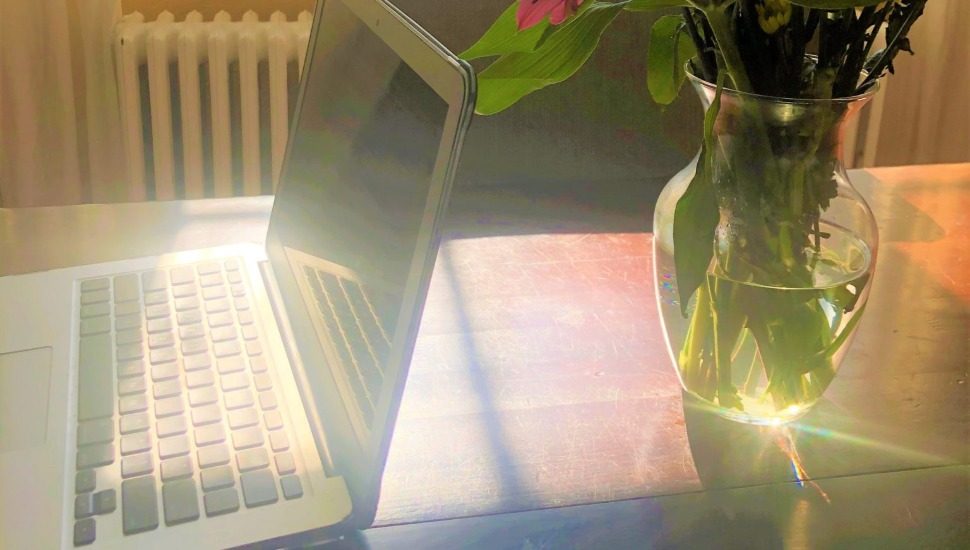 Charissa Howard, a student at Lower Merion High School in Ardmore, is one of the 16 runner-ups of The New York Times’ Eighth Annual Student Editorial Contest.

As part of the contest, the publication invited middle school and high school students to write opinion pieces on the issues that are important to them. This year, there were a total of 11,202 submissions from students across the country.

Charissa Howard, impressed the judges with her opinion piece titled “Why I Want to Be a Foreign Exchange Student 30 Minutes Away.”

In her essay, the sixteen-year-old looks at America’s isolation problem that is only getting bigger.

“When looking at The New York Times’s county-by-county results of the 2020 election, it is clear that our country is trending in the direction of every voter living in a community where they are unlikely to encounter people of separate political ideologies,” she writes. “In other words, the new norm is red and blue counties, not purple.”

However there is a solution to this issue if everybody tries, she believes. Listening to each other and exchanging ideas could reverse this trend.

Career Corner: Finding Passion for a Job that Has Grown Boring

St. Gabriel Hall Instructor and Jamison Camp Director Passes, Leaving a Legacy of Youths He Promised to ‘Put in a Better Place’