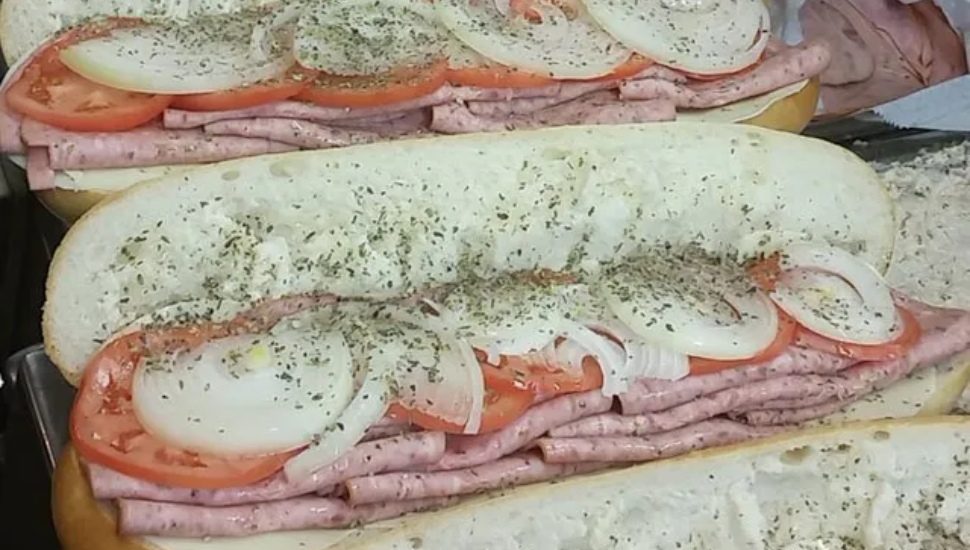 If you are in the mood for a delicious hoagie you do not have to go far, as some of the best in the region can be found close to home, write Jillian Wilson, Craig LaBan, and Michael Klein for The Philadelphia Inquirer.

Eve’s Lunch in Norristown has made the list of the best places for hoagies in the Philadelphia region. Or in this case, the best zeps.

Zeps are the South Philly hoagie’s Norristown cousin. While its origin story is debated, there are a few certainties about the local food. You do not mix meats on the sandwich, the onion and tomatoes have to be cut extra thick, a nice zesty smear of hot pepper relish is a must, and lettuce is strictly forbidden.

There are plenty of options to choose from, including Ham Zep, Turkey Zep, Tuna Zep, and Cheese Zep. All of them are guaranteed to satisfy even the most demanding palate.

And while there are just a few zep-makers left in the region, locally-owned and family-operated Eve’s Lunch is the clear winner among them.

Read more about the best places to get a hoagie and Eve’s Lunch in The Philadelphia Inquirer.