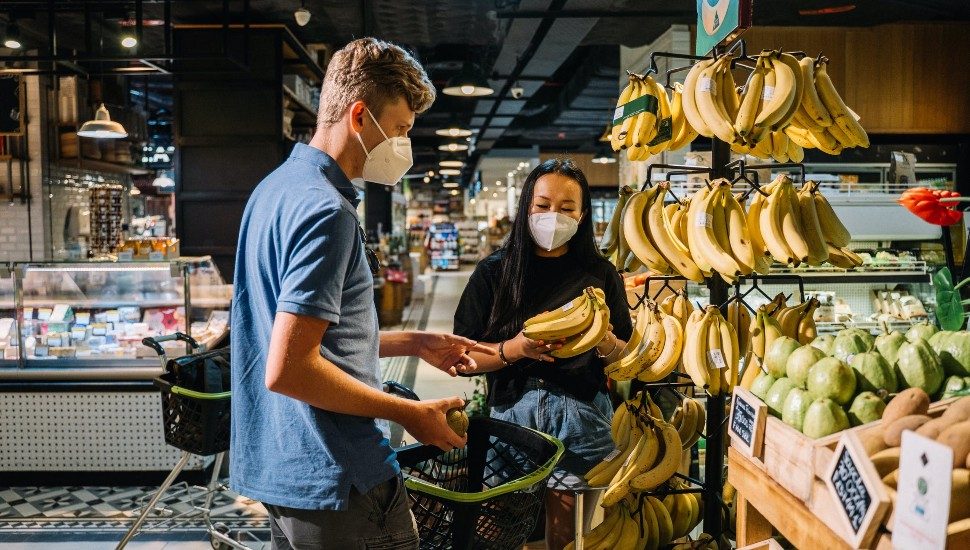 The number of cases has remained about the same over the past week. It’s keeping Montgomery County at a very high risk level for the coronavirus, according to The New York Times.

The number of hospitalized patients increased during this period while COVID-19-related deaths have remained at the same level. The test positivity rate is high once again.

In the past two weeks, an average of 286 cases per day was reported in the county, which is about the same as two weeks ago. Since the start of the outbreak, approximately one in 13 residents have been infected, totaling 65,915 reported cases.

Meanwhile, the average number of hospitalized patients between April 9 and April 15 was 967.

December still remains the month with the highest number of reported cases in Montgomery County.

The risk of exposure to COVID-19 is higher in some neighboring counties, including Bucks County, which is currently at an extremely high risk level.

Read more about the COVID-19 situation at The New York Times.

Merck CEO Urges Corporations to Take a Stand for Democracy