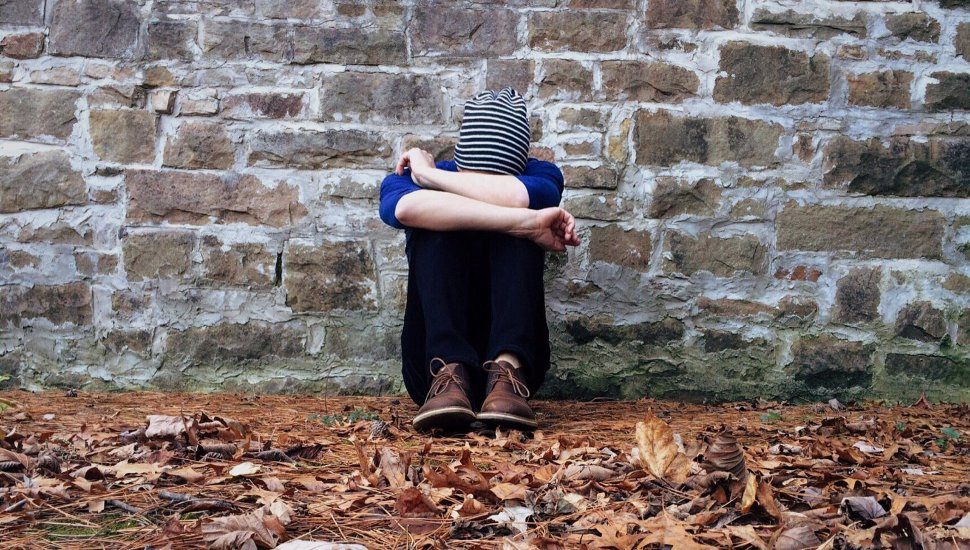 In Hatboro, like for many local communities, the opioid crisis was already a crisis a decade ago but has only been getting worse since then, writes Shawn McCreesh for The New York Times.

McCreesh recently returned to his hometown for the funeral of his earliest friend, David Adams. Adams died from an overdose in November 2020. This was the latest in a long line of opioid-related deaths that has continued to shake the community to its core.

Adams got addicted in high school and then spent most of his adulthood fighting it. A few months before his death, it seemed like he had conquered the disease. He was married, had two sons, and worked as a lead installation technician at an HVAC company.

Then the worst happened. After his body was discovered, the house of his mother, Tammy, was packed with mourners, too many of whom had suffered a similar loss.

And while the crisis is getting worse, now many of the parents are joining the fight against the big pharmaceutical companies in hopes no other parent has to feel similar pain.

Read more about the how the opioid crisis is impacting local towns in The New York Times.