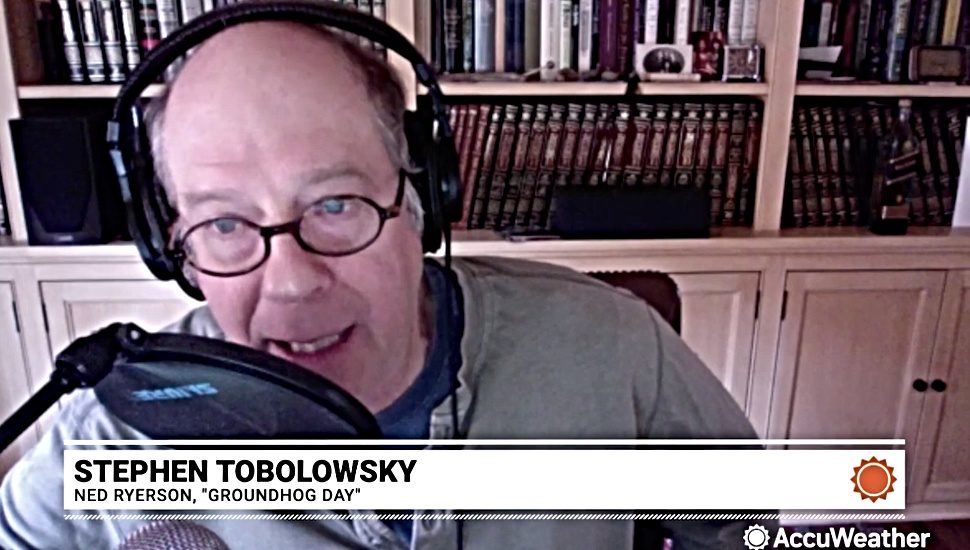 If you are wondering how Groundhog Day, one of the most iconic films in America, managed to withstand the test of time so well, the answer is in the weather, writes Mark Puleo for AccuWeather.

The beloved comedy in which Groundhog Day keeps repeating over and over again was released in 1993 and is usually re-watched by fans every February 2 for Groundhog Day.

The movie is set in western Pennsylvania but it was actually shot in Woodstock, Illinois, for exterior scenes.

“The first thing that struck me when I went to Woodstock was the weather,” said Stephen Tobolowsky, who plays Ned Ryerson in the movie. “It was a cold, cold, cold, clear day on that morning that we started shooting.”

As a result, everybody had to wear sweaters, scarves, hats, and big overcoats, the style of which has not changed much in the past three decades.

If the weather had been nicer, the fashion of the time would be much more prominent and the movie would look completely dated today, as many of the movies from that time do.

“But Groundhog Day does not because of the winter clothing,” said Tobolowsky.

Read more about Groundhog Day at AccuWeather by clicking here.

More Than Half Century After Her Death, Bryn Mawr Native and Sex Symbol Jayne Mansfield Continues to Fascinate Film Fans