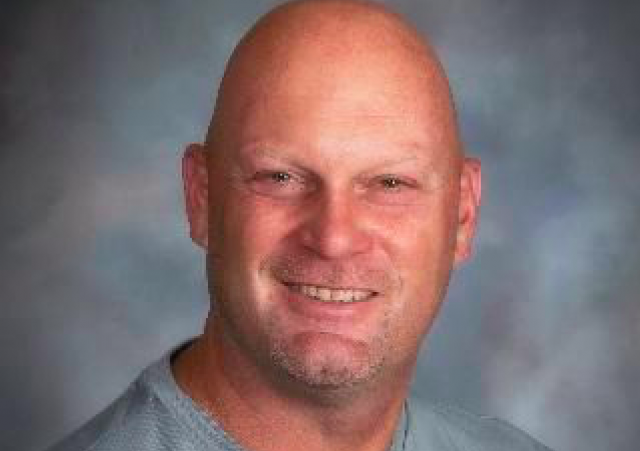 Richard Casey has been named the Head Coach of Men’s Basketball at Manor College, announced by John Dempster, Director of Athletics.

Casey was previously the Valley Forge Military Academy and College Director of Athletics from 2013-2020.  He oversaw eight varsity and three club Academy programs, as well as 11 other College programs.

Academically, a total of 89 student-college athletes were named to the Eastern Pennsylvania Conference Semester All-Academic Teams from 2016-2019.

Casey was also the Men’s Basketball Head Coach for three seasons and the Military Academy and College. While under his guidance, the college basketball program was ranked 17th in the country during the 2014-2015 season with a 96% graduation rate for college athletes.

In his career, Casey has worked for the Philadelphia 76ers Summer and seasonal camps, and for John W. Hallahan Catholic Girls’ High School as the Athletics Director and Softball Coach.

Casey has been the Assistant Director of Athletics, NCAA Compliance Officer, Men’s Basketball Assistant Head Coach, and Softball Head Coach at the University of Sciences from 2006-2007.

In his first stint, he led them to three EPCC Postseason Tournament Appearances, including in the Semifinal and Championship. The 22 wins in 1996-1997 are the second-most in Manor’s history.

“They say home is where the heart is,” said Dempster. “Well, I wanted to bring Rich Casey back home because I know he will be the heart of the basketball program moving forward.”

EntertainmentAdam Goldberg’s Former Girlfriend Will Act in Hit Show Based on His Jenkintown FamilyNovember 20, 2020