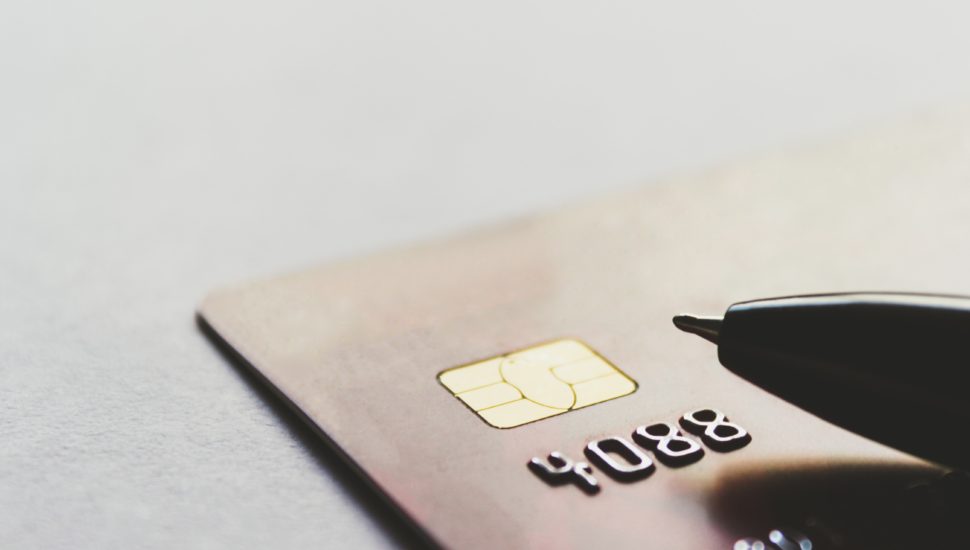 A bookkeeper has been accused of stealing more than $394,000 from Hynes Roofing and Siding in Ardmore and using the money to buy tickets for sporting events and having plastic surgery, among other things, writes Michael Tanenbaum for the Philly Voice.

Montgomery County prosecutors have charged the woman with several felony offenses in connection with the alleged theft that started in October 2018.

The business owners went to Lower Merion police in March to report a sizable outstanding balance on a company card they believed had been closed. The investigation found she was using other accounts for personal spending as well.

The woman allegedly spent more than $28,000 on StubHub for sporting tickets, including for Dallas Cowboys games. She also spent nearly $6,000 on liposuction and buttock augmentation.

According to Montgomery County District Attorney Steele, this is the kind of crime that could happen to any small business.

“This is a reminder that every business and non-profit organization needs to have checks on a bookkeeper or treasurer so more than one person has control and oversight of the monetary activity,” said Steele.

Read more about the case at the Philly Voice by clicking here.