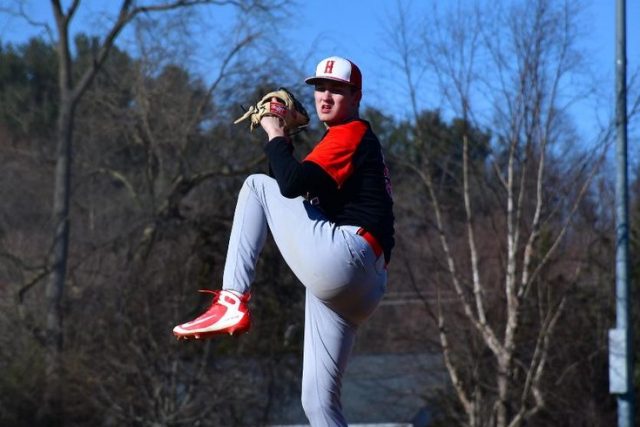 Jack Kochanowicz, a Harriton High School graduate, made his first appearance in a competitive baseball game since he signed for Los Angeles Angels 17 months ago, writes Mike DiGiovanna for Baseball America.

The 6-foot-6, 220-pound Kochanowicz took the mound for an instructional league appearance in mid-October. The team used the fall program that began on October 2 to work on the nineteen-year-old athlete’s command of his explosive fastball and the development of his changeup. The Angels also used the time to help him get a better feel for how his frame works on the mound.

“Getting some game reps will help,” said minor league pitching coordinator Buddy Carlyle. “Just getting comfortable with his body and repeating his delivery, understanding what happens when he throws. Everybody has some things they work on mechanically, but he’s a big kid, and sometimes that can get in the way.”

The Angels signed Kochanowicz in 2019 for $1.25 million directly out of Harriton High. He spent most of his draft year building up his strength and conditioning.