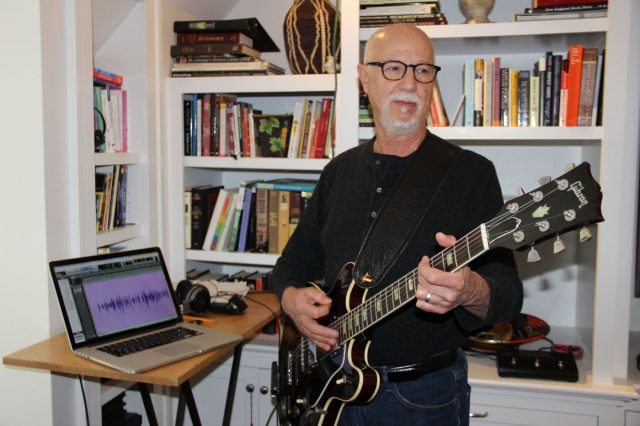 Frank Ingari, CEO of Conshohocken-based Tandigm Health, is honoring all nurses who have been working tirelessly through the pandemic with a song he wrote. Image via The Philadelphia Inquirer.

Frank Ingari, CEO of Conshohocken-based Tandigm Health, is honoring all of the nurses who have been working tirelessly through the pandemic with a song he wrote titled “My Hero Is A Nurse,” writes Rita Giordano for The Philadelphia Inquirer.

Ingari was a musician before he became a healthcare executive, including being a member of R&B band Lavarez in the seventies.

He was moved to make use of his musical talents by the dedication he saw in frontline workers during the first weeks of COVID-19, while they were putting themselves at risk when working without any protective gear.

“It just broke my heart,” said Ingari. “I never really had this experience before, but I felt I just had to write something down, express it.”

In addition to praising the nurses, the song is also meant to help them. The 70-year-old has posted it on Play It Forward, the nonprofit that raises money through original music for various causes. In the two months since being posted, the song has received more than $19,000 in donations for the American Nurses Foundation Coronavirus Response Fund.

“It’s the least I could do,” said Ingari.

Read more about Frank Ingari at The Philadelphia Inquirer by clicking here.