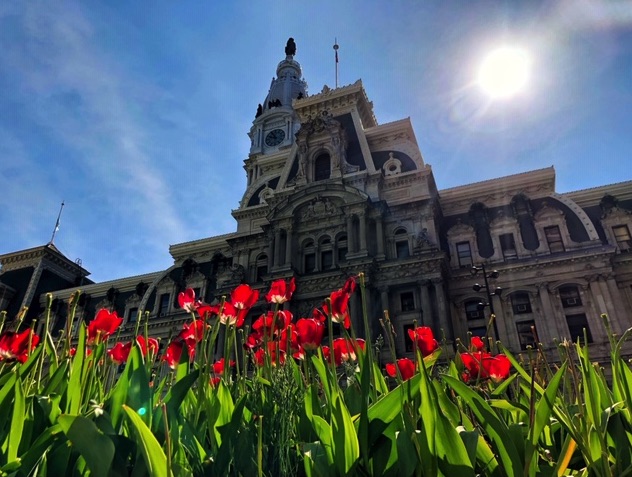 Caren, who spent 20 years working in various senior leadership positions with the venue and management company that operates more than 350 facilities worldwide, will start at the visitors’ bureau on June 8.

He is replacing Julie Coker, who is off to lead the San Diego Tourism Authority after five years in her current position. The two will create a transition plan together before May 28, Coker’s final day.

“After two decades working with dozens of convention centers and destinations around the globe, I am genuinely excited and honored to represent my hometown of 25 years to the rest of the world,” said Caren.

He added that he is excited about contributing to the region’s recovery efforts by leading the talented PHLCVB team and “working closely with the partners and stakeholders that help drive our tourism industry forward.”

Read more about Gregg Caren at the Philadelphia Business Journal by clicking here.