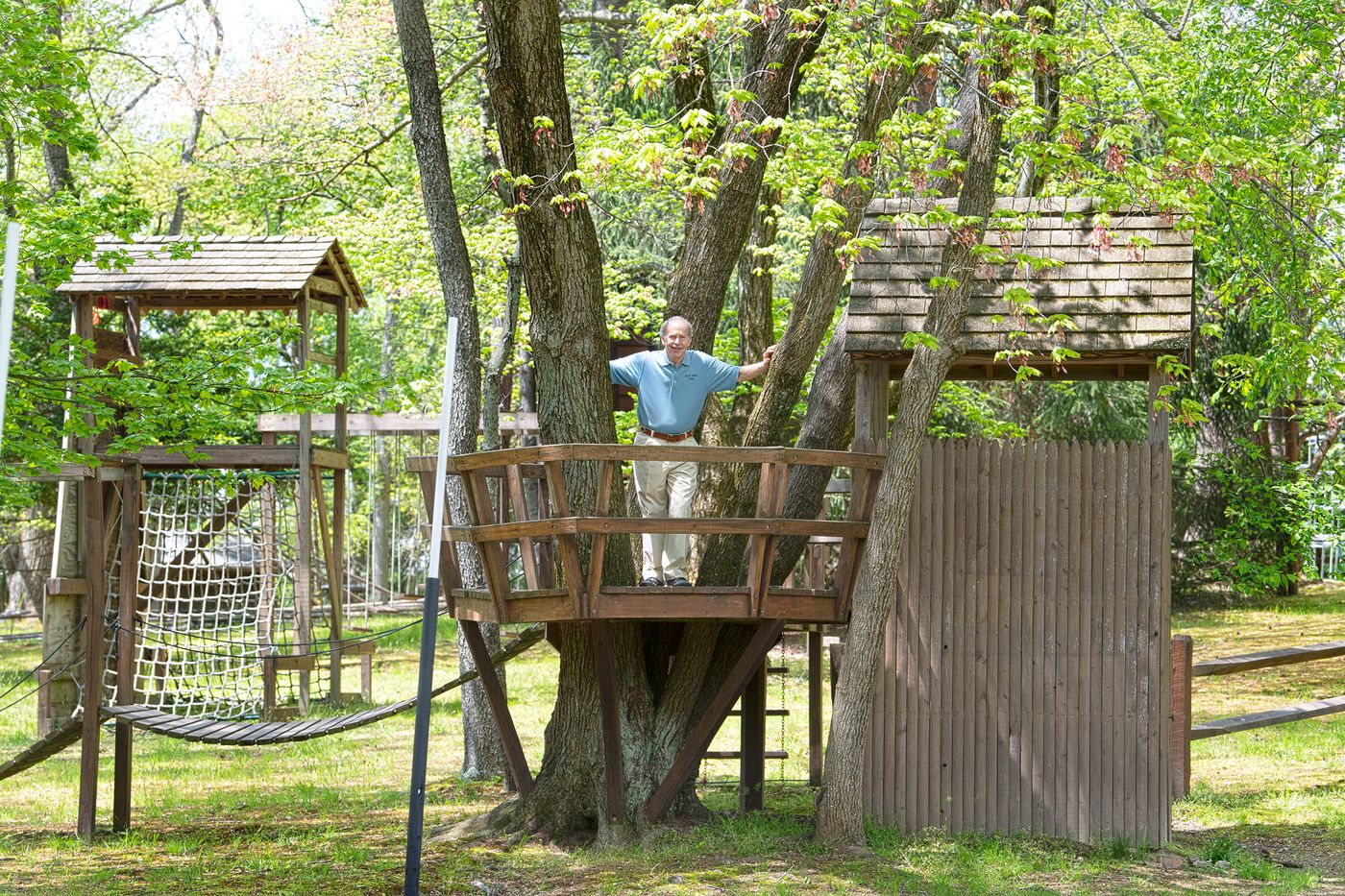 Tom Harris, owner and director of Blue Bell Camp in Montgomery County, said preparing camps for children during the pandemic is "tricky." Image and caption via The Philadelphia Inquirer.

After wrecking the school year for so many families in Montgomery County and nationwide, COVID-19 is now threatening to ruin summer camp as well, writes Alfred Lubrano for The Philadelphia Inquirer.

“Every parent I know is in a tailspin,” said Genevieve McCormack of Haverford.

McCormack, who is a lawyer, has three children whose summer camp plans have been upended.

“There’s an exodus from the area to camps that goes on during the summer,” said Maria Stroup, director of Impact Center in Haverford. “But now, parents and children are at a loss.”

And the confusion is not just reserved for visitors to the camps. Many facilities are still unable to offer any straightforward answers on what will be available for July and August.

Many camps that are held on university campuses have already indicated they will close for the summer.

Meanwhile, some, such as King of Prussia-based Julian Krinsky Residential Camps & Programs that has been in operation for over four decades, recently announced it will close forever.