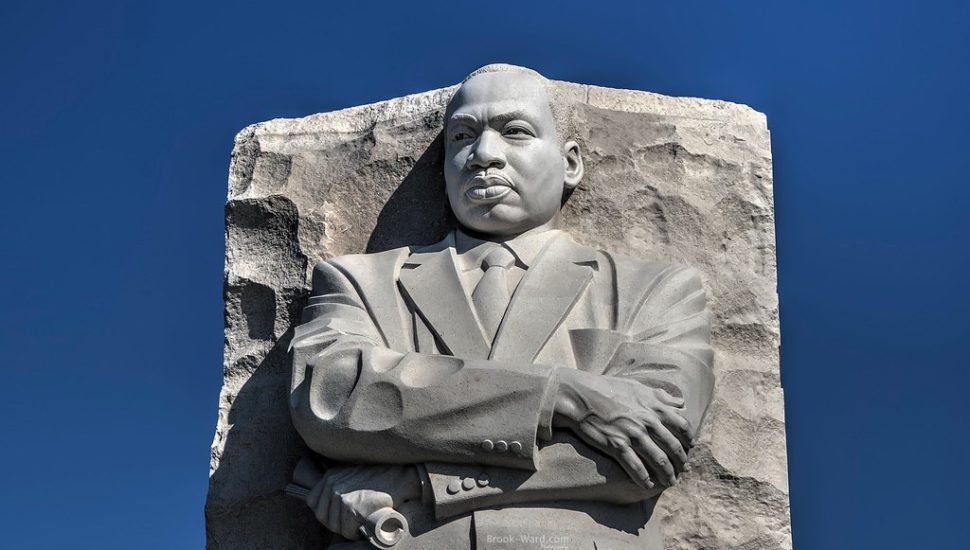 Nearly six decades ago, Rev. Dr. Martin Luther King, Jr. preached from the pulpit of Salem Baptist Church, which was at the time located in Jenkintown.

Nearly six decades ago, Rev. Dr. Martin Luther King, Jr. preached from the pulpit of Salem Baptist Church, which was at the time located in Jenkintown, at the invitation of his former classmate and Salem’s foundational pastor, the late Rev. Dr. Robert Johnson Smith Sr., writes Don Scott for The Ambler Gazette.

During his October 27, 1963 visit, King bellowed his famous three timeless words, lifting the spirits of people within the black church’s historic sanctuary and those beyond its walls.

“We want ALL of our rights.”

The second word is “here,” he added, saying that those rights had to be given “down in Alabama and Mississippi and Georgia, South Carolina.”

“Then there is the third word. It’s the word ‘NOW!’” King announced.

The church has since relocated to Abington’s Roslyn community under the leadership of Pastor Marshall Mitchell. In August 2013, Mitchell replicated King’s 1963 service at Salem, paying tribute to the 1963 “March on Washington” where the civil rights leader delivered his iconic “I Have a Dream” speech to more than 250,000 people.

Read more about Martin Luther King at The Ambler Gazette by clicking here.

What If MLK Had Social Audio for “I Have a Dream”?