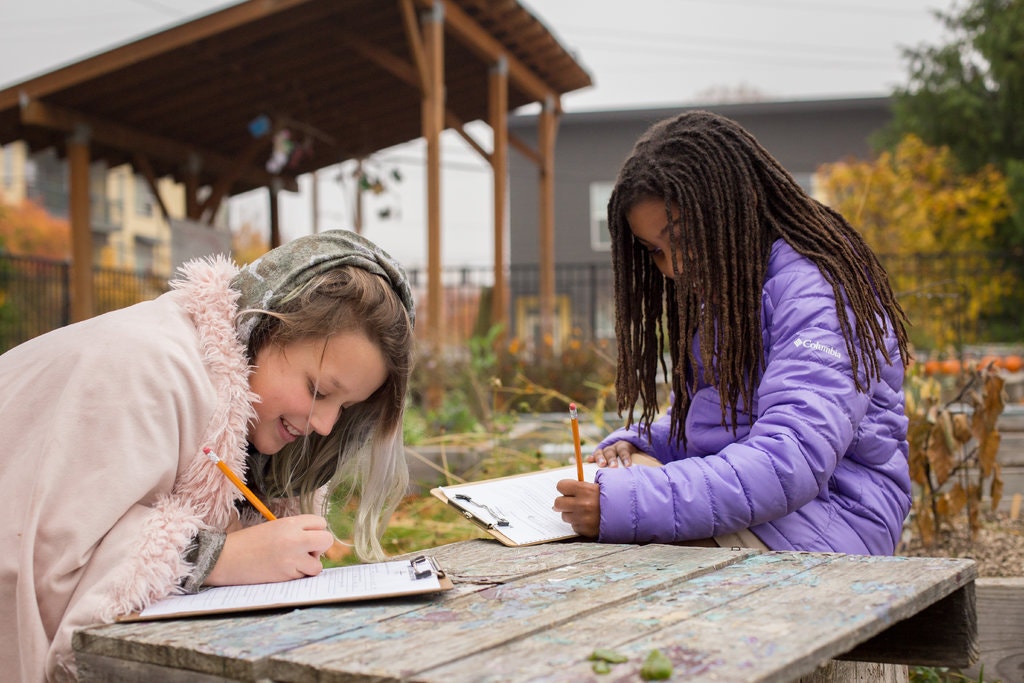 Students interview each other about the school cafeteria as part of an initiative designed to improve the school lunch experience. Image via Kayo Okada, FoodCorps.

One King of Prussia student had a few constructive suggestions on how to improve school lunches when The New York Times asked for students’ opinions on the subject.

Shiv, as he signed his comment, said that one of the good things his school has created is a “sharing table.” There, people can put extra food they do not intend to eat so it is not wasted.

However, he added there is a downside to this as well.

“This saves from wastage, but in my opinion, you spend your own money on lunch, and now you are giving away the things you bought,” he wrote. “In other words, you are paying to not eat.”

Shiv emphasized that another issue he noticed is that there are people who scrape their entire meals into the trash can out of laziness.

He also believes that it would prove more effective if students were allowed to discover what they like to eat rather than having adults tell them what they should eat.

“Teen brains are hard-wired to always go against a command, even though it may not necessarily be bad,” he said.

Read more at The New York Times by clicking here.