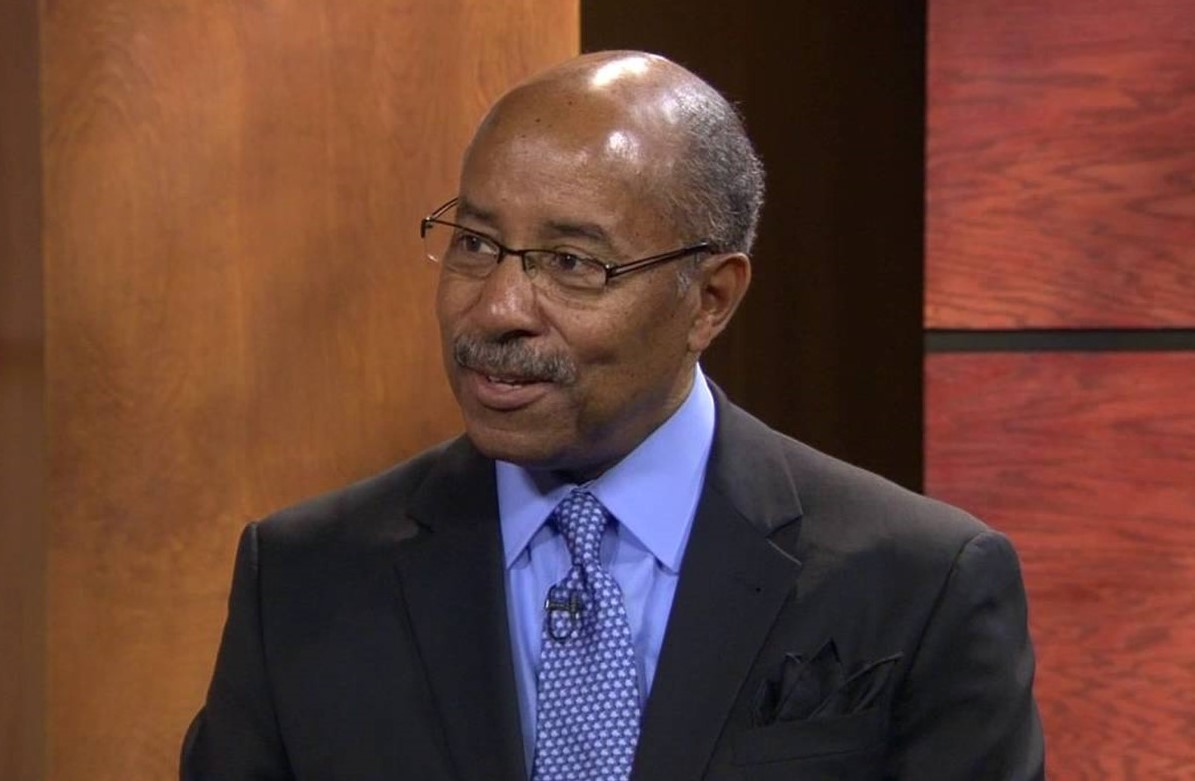 A rare silver Corvette built in 1957 and owned by Berwyn native Ed Welburn, the former Head of Global Design at General Motors, is one of The Wall Street Journal’s favorite rides of 2019, writes A.J. Baime for the newspaper.

During his time with General Motors, Welburn was the sixth man to run the company’s design department, as well as the first to lead its design globally.

Growing up on the Main Line, he fell in love with the cars of the 1950s, especially those designed by Harley Earl. He was Welburn’s hero and the first man to run an organized automobile design studio in America. His studio designed the Chevrolet Corvettes of the ’50s.

The model he owns is one of only 65 silver Corvettes that were made in 1957. He bought it from baseball legend and Cheltenham High School graduate Reggie Jackson.

Now, Welburn is looking forward to buying a next-generation Corvette, 2020 model, with the same paint scheme as his old one.