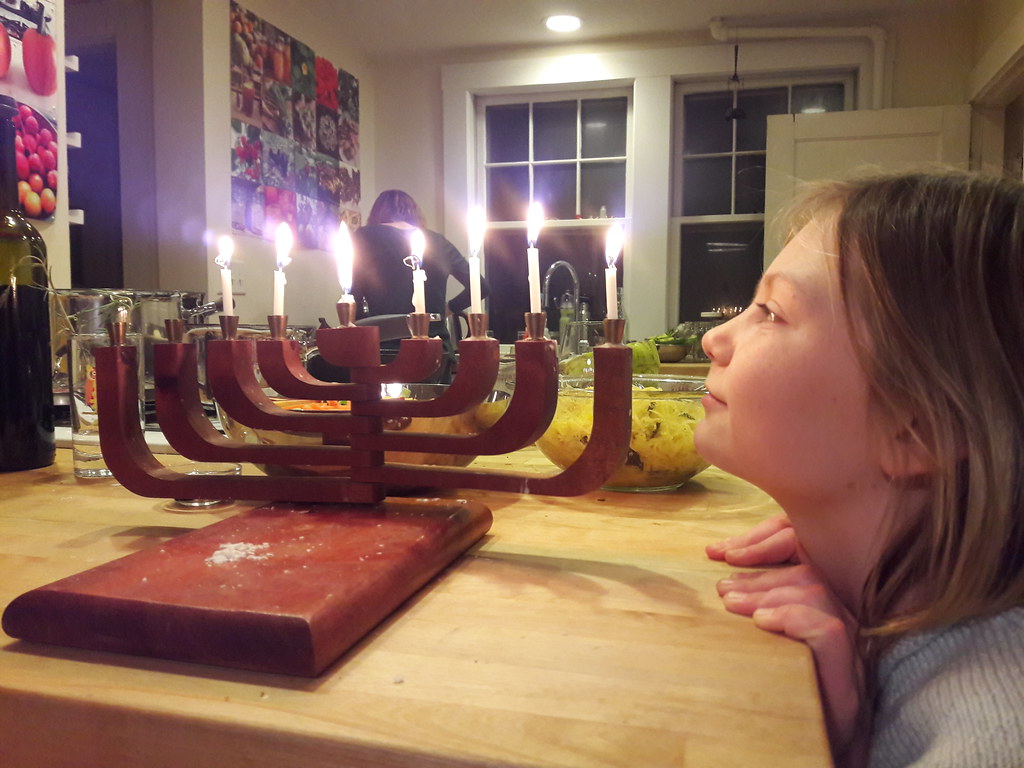 A local charitable program that has Jewish volunteers work on Christmas day has been a resounding success since its inception in 1967.

A local charitable program that has Jewish volunteers work on Christmas day so Christians can spend the day at home has been a resounding success since its inception in 1967, writes Lou Perfidio for The Philadelphia Inquirer.

The idea was formulated at Holy Redeemer Hospital in Huntingdon Valley and has since spread across Philadelphia and the entire country.

One of the initiators of the program was Rowland Rosenfeld, a member of Keneseth Israel synagogue in Elkins Park. In 1967, he was looking for mitzvah ideas, or good-deed projects, and found one thanks to Maxwell Fried, the manager of his apartment complex and former president of his B’nai B’rith lodge.

Fried worked in the restaurant industry at the time and volunteered on Christmas in the Abington Memorial Hospital kitchen.

“We thought it was a terrific idea,” said Rosenfeld.

Within five years, not only hospitals in Montgomery County but all across the nation became beneficiaries of the volunteer program.

Read more about the charitable program at The Philadelphia Inquirer by clicking here.