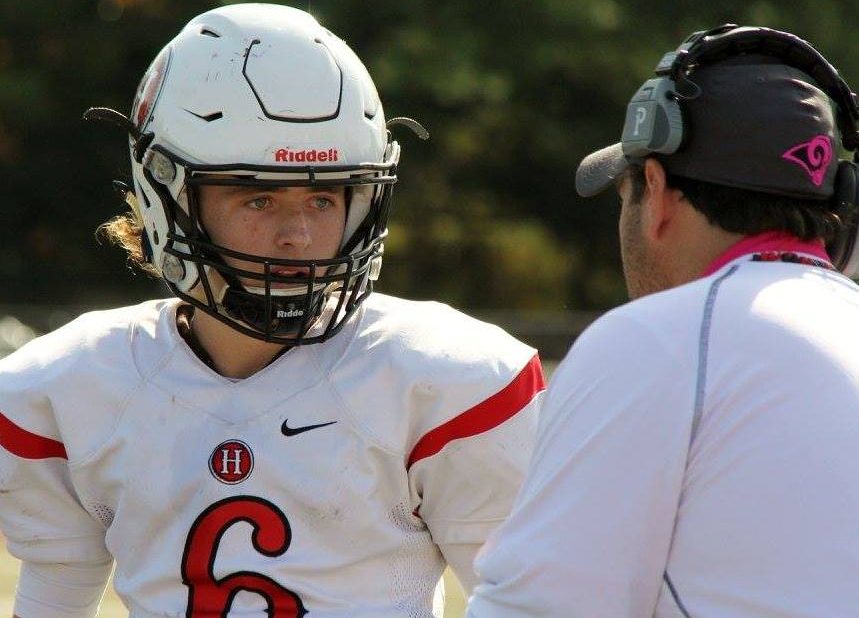 High school football is maintaining its popularity in the Keystone State despite a decline in interest across much of the country, writes Adam Herman  for Philly Voice.

In fact Pennsylvania is currently one of just three states that has seen an increase in participation since 2009. However, between 2009 and 2018 participation in high school football has fallen by around 11 percent nationally.

One of the main reasons for this decline in popularity is concerns around teenage football related injuries, in particular the effects of head trauma among young athletes. According to a recent poll by the New York Times, out of 1,000 teenage boys polled, nine percent of those playing football cited their parents’ concerns over head injuries.

Even more interesting is that while overall interest in the sport in the Keystone State is increasing, this is not the case in Philly. Also, nearby New Jersey has seen a 10 percent decline in participation.  In Delaware it fell by 12 percent.

This decline in high school participation is not having a similar effect on the professional game. Revenues between 2014 and 2017 actually increased, according to a recent report by the Green Bay Packers.