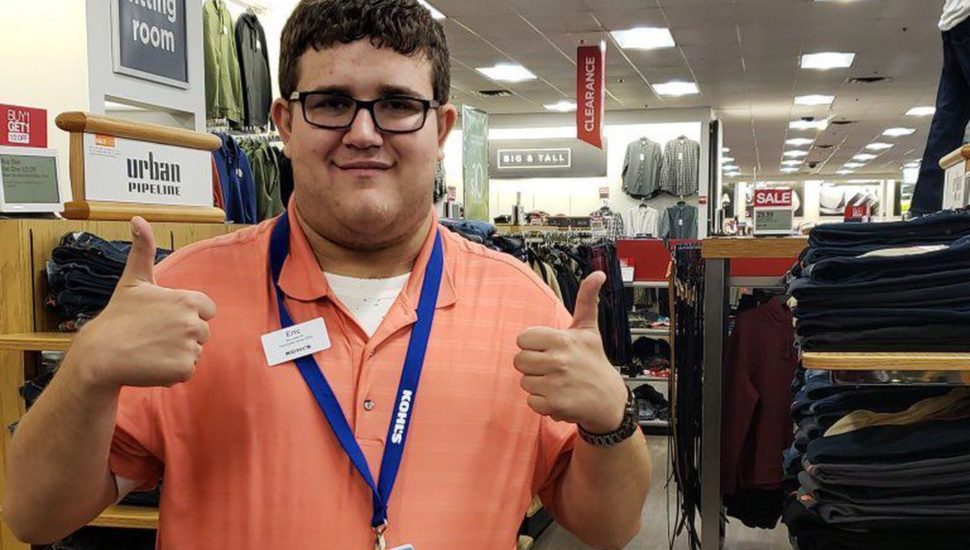 Eric Salomon on the job at Kohl's. He also mans the coffee cart at the offices of VarietyWorks. Image via VarietyWorks.

Thanks to VarietyWorks, a program created to provide individuals with disabilities access to employment, Eric Salomon has found a calling that makes him feel independent, writes Ronnie Polaneczky for The Philadelphia Inquirer.

Salomon sought employment through the program after he finished school at 21. He originally tried out for several areas at Variety campus in Worcester, including the greenhouse, commercial kitchen, and office.

However, he found his true calling manning the VarietyWorks Coffee Cart in the Montgomery County Human Services Center in Norristown. Since then, he got another job at Kohl’s. There, he answers customer questions and organizes, folds, and restocks clothing.

“Working makes me independent, hardworking, and a kind person,” said Salomon. “I love working with people. It may be hard work, but someone has to do it.”

VarietyWorks director Tyler Kammerle said Salomon is special due to his undeniable commitment to excellence.

“He goes out of his way to ensure his work is completed at the highest quality,“ said Kammerle. “His positive attitude is contagious and elevates the morale of everybody around him.”

Read more about Eric Salomon at The Philadelphia Inquirer by clicking here.

HealthcareApril 17 Update: ZIP Codes Where COVID-19 Spread the Most and Least in Montgomery CountyApril 17, 2021 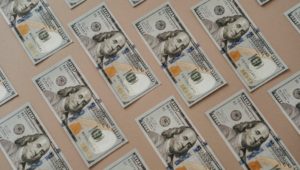 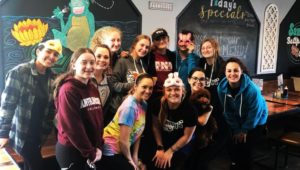 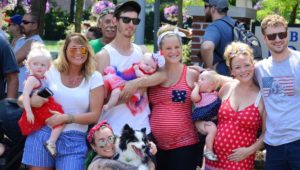 FamilyMontgomery County Has Some of the Best Towns to Raise a Family, Including the Third Best Spot in the Entire United StatesApril 17, 2021 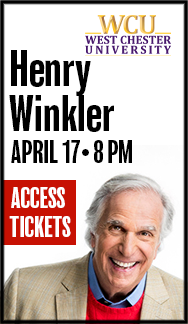