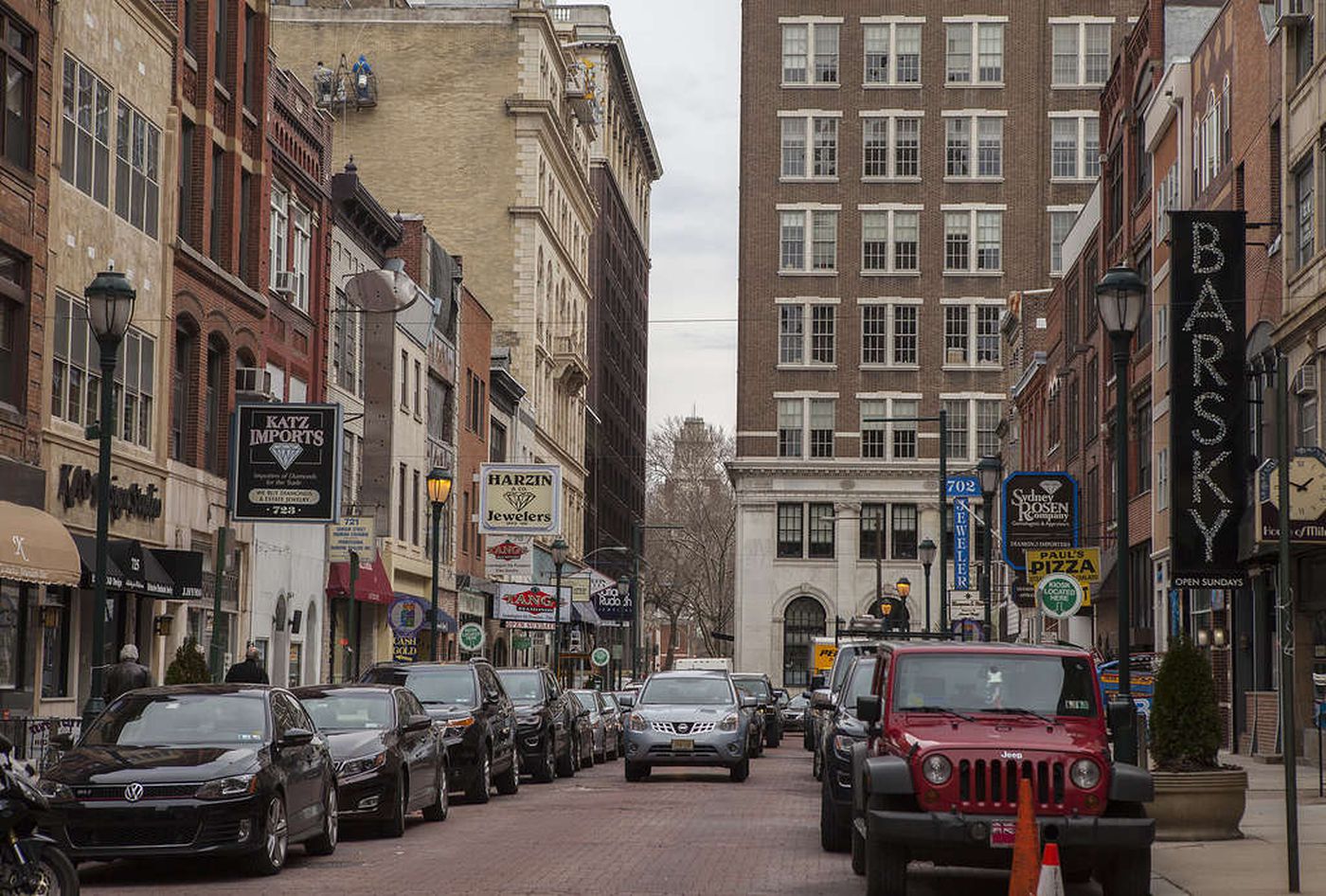 As work starts on Horsham-based Toll Brothers’ Jewelers Row tower, local merchants are coming up with new strategies to lure in shoppers in the hopes of minimizing the disruption, writes Inga Saffron for The Philadelphia Inquirer. 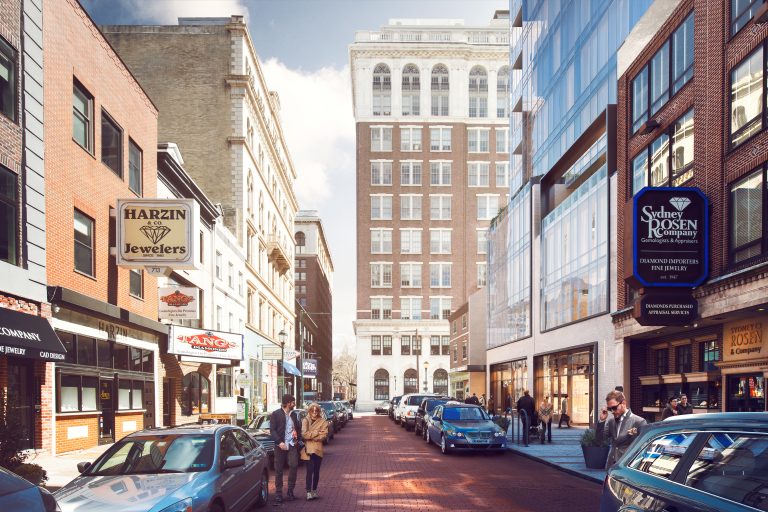 Toll Brothers’ four-year path to building the tower on the Federal-era street has been wrought with indecisiveness, preservation lawsuits, and uncertainty.

Now, the developer is finally ready to commence work on its glassy 24-story condo, which for its neighbors means two years of blocked sidewalks, dust, noise, and heavy trucks.

Rich Goldberg, the owner of Safian & Rudolph jewelry store and president of the merchants association, said the association has already adopted several strategies to ensure the shoppers keep coming.

Goldberg, who is among the early proponents of the Toll Brothers’ projects, said this includes movie nights and a street festival with food vendors, among other events.

Still, some people are nervous of what the next two years might bring to the row.

“We’ve seen over and over again that construction is poison for foot traffic,” said Paul Steinke, the head of the Preservation Alliance, which unsuccessfully attempted to prevent the tower’s construction.

Read more about the project at The Philadelphia Inquirer by clicking here.