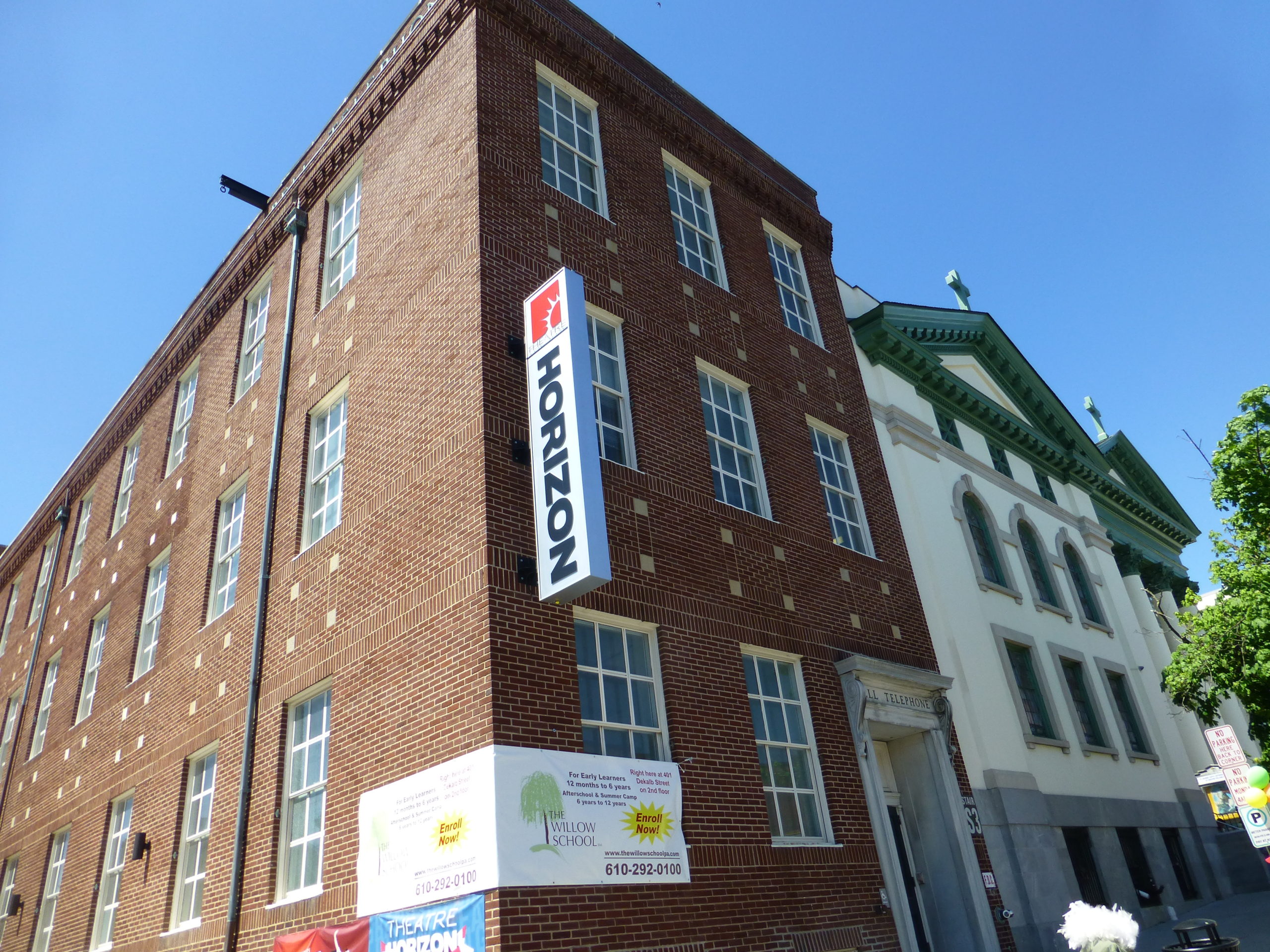 Celebrating its 15th anniversary, Theatre Horizon will continue its commitment to social activism, a diversity of voices, and the power of storytelling.(MONTCO.Today file photo).

For the last 15 years, the artists behind Theatre Horizon in Norristown have continuously looked beyond the stories on the stage to connect to the tales the audience and the community’s history are telling.

That’s partly why the professional theater has attracted the finest performers from Philadelphia and New York to put on Broadway-caliber productions right here in Montgomery County, PA. 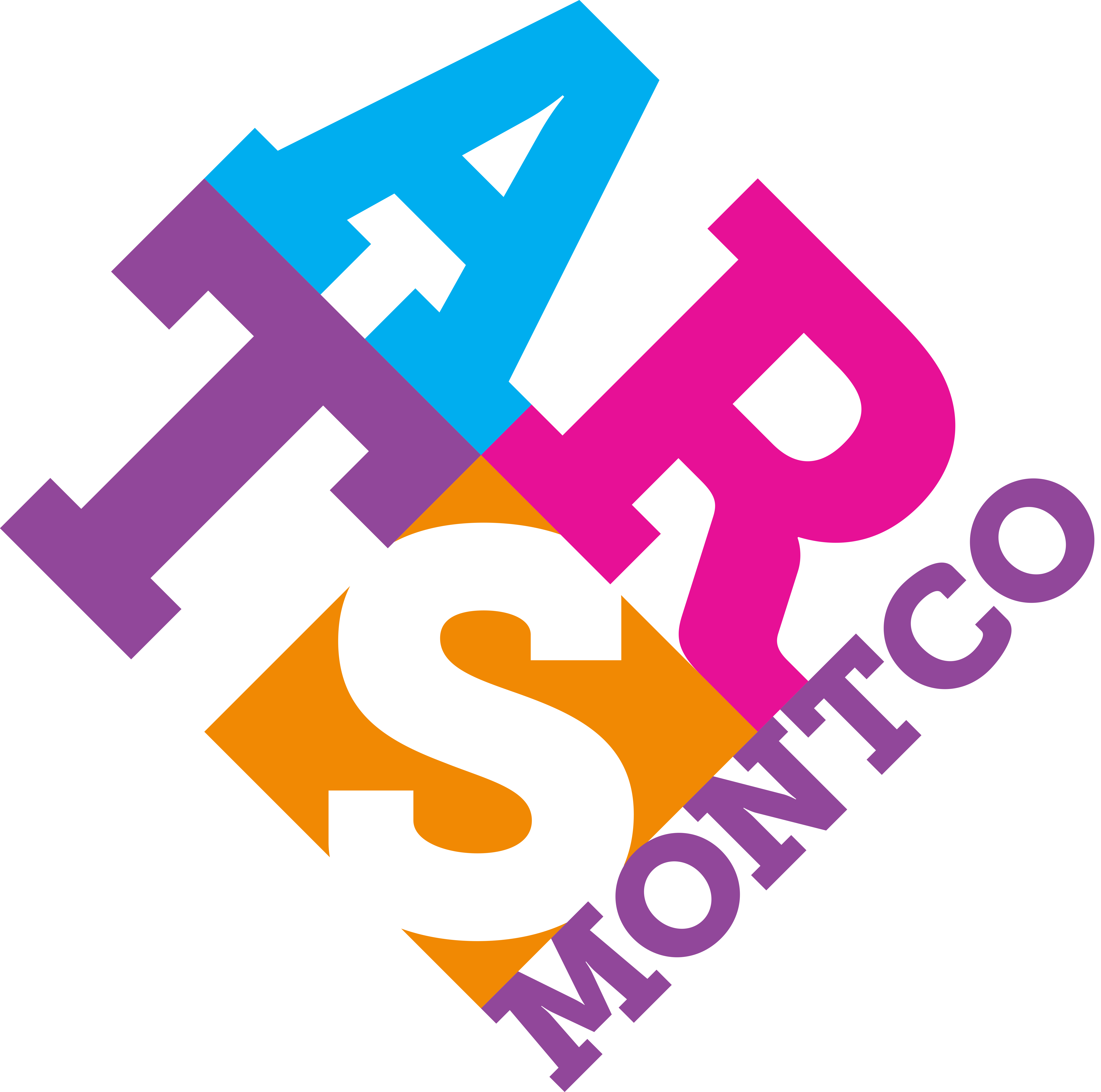 Celebrating its 15th anniversary during the 2019-20 season, the critically-acclaimed Theatre Horizon will keep highlighting its strong commitment to social activism, a diversity of voices, and the power of great storytelling.

“We’ve been dedicated to using the transformative power of theater to encourage neighbors, artists, students, and audiences to try to experience one another’s perspectives,” said Erin Reilly, Theatre Horizon’s Artistic Director. “We try to apply the skills of the theater’s artists to the community’s most pressing challenges each year, and we’re proud that we’ve kept our promise of inclusion. We believe people need to experience music, laughter, and joy together. Artists typically reside on the leading edge of social change, and we take that responsibility very seriously. Producing stories that tap into the most critical, pressing issues of our time is the job of every great theater.”

So, the company is producing shows like a bilingual drama that examines what it means to be a “minority” in modern-day America, and a play about the ever-pressing concern of global warming.

Other highlights of Theatre Horizon’s 15th season – its largest ever with seven productions – will feature concerts of “Little Shop of Horrors,” including cast members and the director from the theater’s 2018 hit musical, “The Color Purple,” and a reunion of its 2015 Barrymore Outstanding Musical Award-Winning “Into the Woods.”

Full productions will include “The Hound of Baskervilles,” “The Agitators,” and “Athena.”

Founded in 2005 by Erin Reilly – a King of Prussia native – and Matthew Decker, Theatre Horizon began as a summer outdoor theater.

In 2012, the company relocated to a more permanent, renovated home in a 120-seat performance venue in the heart of Norristown’s Arts Hill District with a fierce vow of supporting the borough’s revitalization and serving as a downtown anchor in the county seat.

Their determination has helped Theatre Horizon receive such recognition as the American Theatre Wing’s National Theatre Company Award – one of only 12 in the nation awarded by the same organization that puts on the Tony Awards.

“The quality of work here is equal to the experience on Broadway, but you don’t have to go to New York to find that level of artistry,” said Braverman, who still works on Broadway shows like “Hamilton,” and “Wicked.”

“With a smaller space that’s closer to the stage, you also get to experience a unique intimacy with the arts that you don’t get on Broadway.”

Plus, the performances are more affordable with free parking and dozens of restaurants within minutes of the theater.

Besides entertaining thousands with thoughtful plays and musicals over the years, Theatre Horizon has also provided more than 5,000 free or discounted tickets, and reached more than 10,000 children through its educational drama classes and camps, including a pioneering autism program that was the first of its kind in the nation.

Always looking to the future, Reilly said the group is seeking to expand those programs.

“We’re staying committed to using the arts to shine a spotlight on the other good work that our partners do to make Montco a more tolerant, kinder, and vibrant place to live,” she said.

To read the full story from Valley Forge Tourism & Convention Board go to valleyforge.org