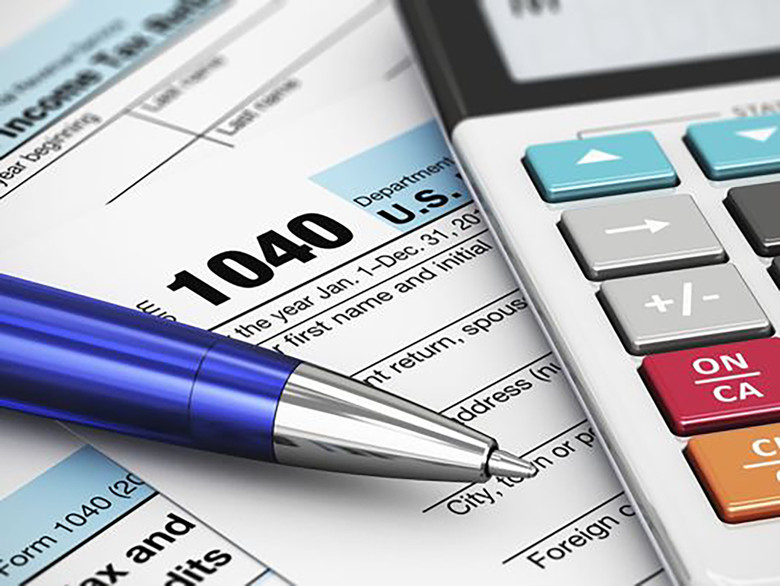 North Penn School District won an award for its tax relief rebate offer based on a state-wide program that is funded by the lottery. (MONTCO.Today file photo).

Last year, North Penn School District became one of just a few districts in the state to offer relief to senior taxpayers, writes Laura McCrystal for The Philadelphia Inquirer.

The district created its own rebate offer based on a state-wide program that is funded by the lottery. The current program offers rebates of up to $650 for seniors.

North Penn won an award for its rebate this year, making other districts take notice. School leaders all over the state have been in contact with North Penn, hoping to reproduce the plan in their own districts.

“It really goes back to those that are most needy in the school district,” he said.

During this fiscal year, seniors living in the North Penn school district can get rebate checks for 30% of the amount they would get from the state.

The rebate offered 25% of the state amount last fiscal year, which taxpayers can collect in addition to the state-funded rebate. The district gave nearly $36,000 to 453 applicants, an average of $82, said Skrocki.

This year the North Penn district expanded the program to include seniors who rent, said Skrocki. 120,000 has been set aside in the district’s $272 million budget to pay rebates, he said.

“Our expenses are growing like everyone else’s,” said school board President Tina Stoll. “So our goal is to make the amount that a tax might go up for senior citizens hopefully be offset by the amount that they might get from a rebate.”

Taxes went up in North Penn by 2.3% this year, resulting in an $87 increase for the average homeowner.

To read the complete article in The Philadelphia Inquirer click here.