Blue Bell’s MAM software to be acquired for $154.2M 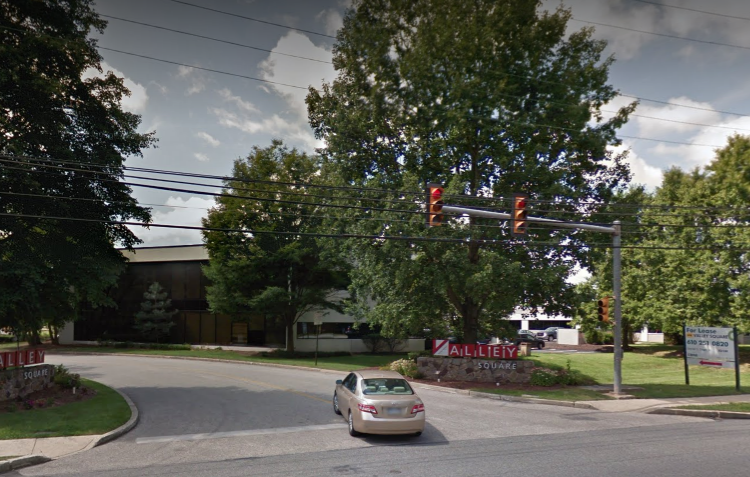 Kerridge plans to pay $12.12 a share for MAM (NASDAQ: MAMS) in an all cash transaction, paying 14% more than the stock was worth when the market closed on Friday. Before the acquisition deal was announced, MAM stock was trading at $10.60 a share. On Tuesday afternoon the stock price increased to $12.04 per share.

In an interview with MAM CFO Brian Callahan, he explained that with the deal, MAM and Kerridge will be able to use each other’s knowledge and experience in different market verticals and geographies.

MAM employs roughly 260 people, with about 80 employees in Blue Bell and Allentown and the rest across the pond in the U.K. The company was originally founded in the U.K. in 1984, and was later merged with a legacy business in the U.S.

Kerridge employs more than 870 people all over the world. It is headquartered in the U.S. and has two other locations in America, eight locations in the U.K., and several others spread out across the globe.

“We think the combination of the two companies obviously makes us a stronger player in the market,” said Callahan.

If the deal is approved by shareholders, it is expected to close by the end of 2019, the companies said.

To read the complete story in the Philadelphia Business Journal click here.