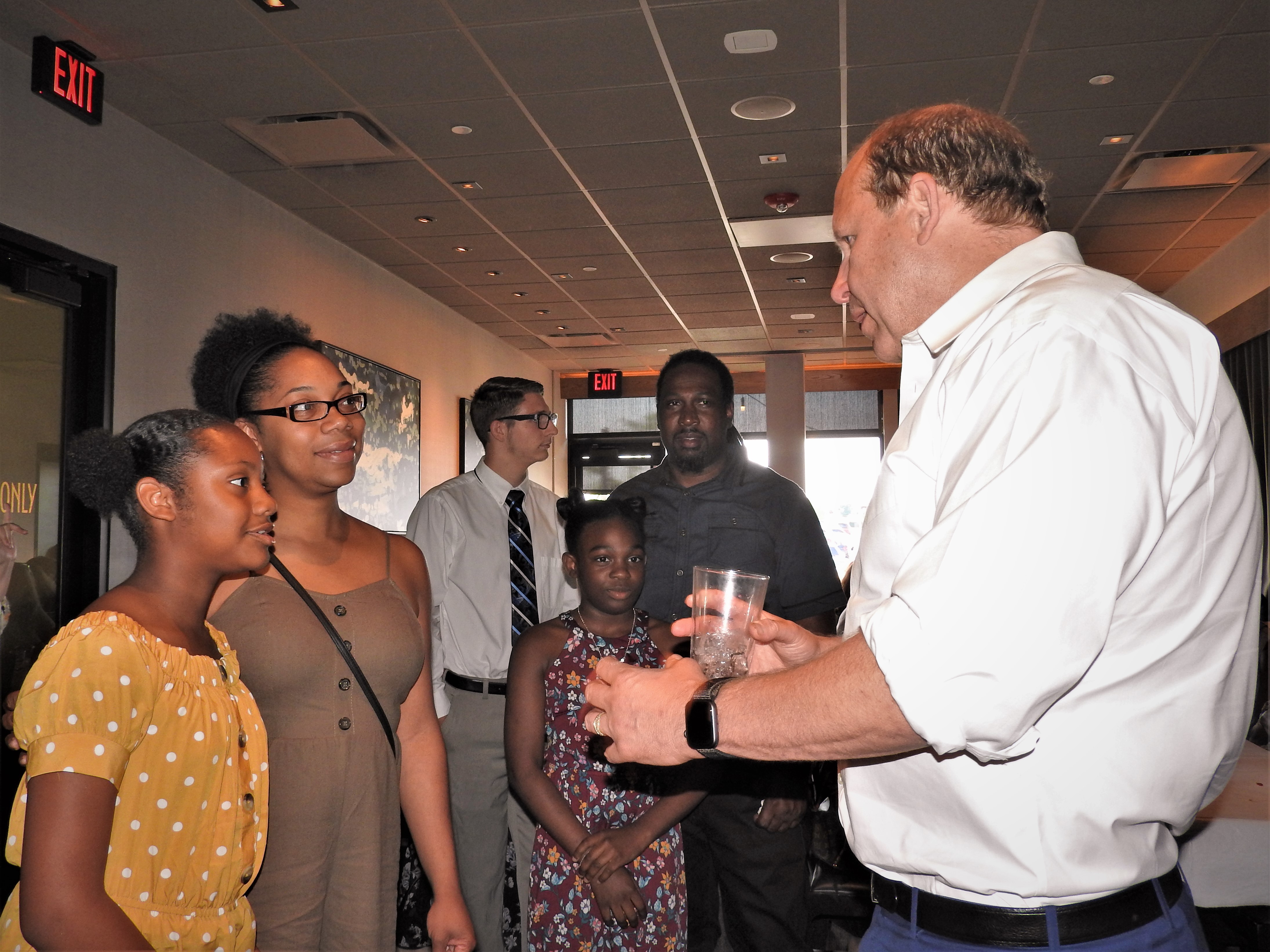 State Senator Daylin Leach, D-17th, hosted a reception dinner for the winners of his 11th annual Good Citizenship Award. Leach honored local students at a ceremony held this year at Bonefish Grill in King of Prussia in King of Prussia.

“The winners of this award are local students that have shown a commitment to improving Pennsylvania,” Leach said. “My Good Citizenship award is presented to students who have shown commitment to our community, and those who have gone above and beyond to make a difference in the 17th district. It’s great to see so many young people making a difference in Pennsylvania.”

About 65 people, including award winners and their families, attended the reception. Bonefish Grill King of Prussia sponsored the event for the second year in a row.

The following students were recognized: