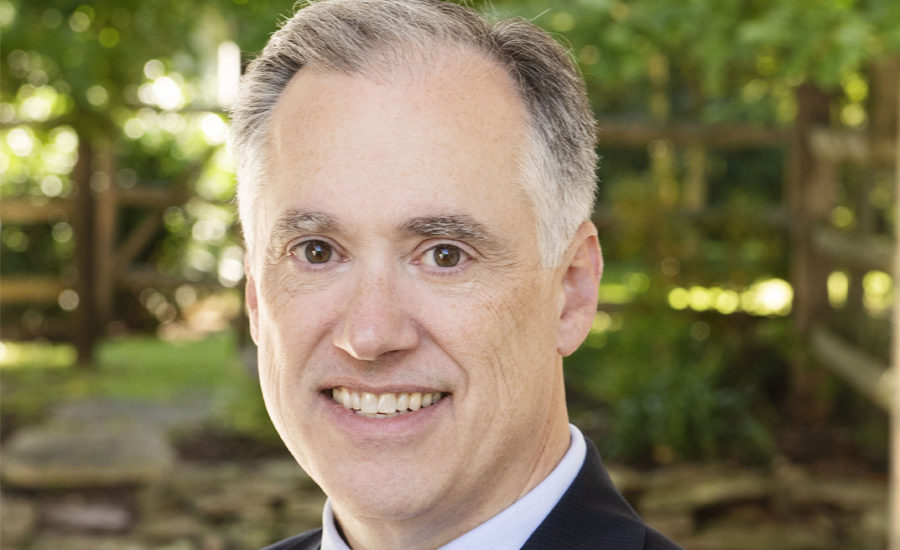 Breaking up is hard to do, but breaking up in 2019 could now be even harder.

As of January 1, 2019, the Tax Cuts and Jobs Act of 2017 eliminated these deductions associated with new orders of support for ex-spouses. Support orders for ex-spouses entered prior to the start of 2019 and subsequent modifications of those prior orders have been grandfathered to continue permitting this deduction. The impact of these changes could have substantial ramifications – especially for couples with large gaps between their incomes.

The former tax law allowed an individual paying support (the payor) for an ex-spouse to deduct the amount paid from their total income before calculating their taxes, while the individual receiving the support (the payee) was required to report the amount received and pay the tax thereon. In other words, the payor received the tax benefit of deducting support for an ex-spouse from their income and the payee incurred the tax detriment of including the support in their income. As payors are frequently in much higher tax brackets than payees, the result was that less taxes were paid overall to the federal government. By way of example, if the payor is in a 30% tax bracket and the payee is in a 20% tax bracket, then the payor would not be paying any taxes on 30 cents of every dollar paid in support for an ex-spouse, but the payee would only be paying taxes on 20 cents of every dollar of support received. As a consequence, in this example, no taxes would be paid on 10 cents of every dollar of support paid for the ex-spouse. It is not surprising that the federal government acted to close this loophole under the prior tax law as it resulted in a substantial loss of tax dollars every year on a nationwide basis.

From a family law perspective, these tax law changes have created a substantial impact. In a case where a post-January 1, 2019 order requires support for an ex-spouse after the entry of a divorce decree, it is now appropriate to order a reduced amount to account for the fact that the payor can no longer deduct the amount paid and the payee is no longer required to report the amount received for federal income tax purposes. The issue, however, is how much should the support payment for the ex-spouse be reduced? Should it be reduced by the percentage representing the payor’s tax bracket, the percentage representing the payee’s tax bracket, or some other percentage? As things currently stand in Pennsylvania, this determination is on a case by case basis unless and until the issue is decided by an appellate court.

In cases where post-January 1, 2019 orders require support for an ex-spouse prior to the entry of a divorce decree, Pennsylvania has reacted by issuing sweeping amendments to its Support Guidelines. Under the previous Support Guidelines, and assuming that child support was not also involved, the payee’s monthly net income was subtracted from the payor’s monthly net income. The resulting amount was then multiplied by 40 percent in order to calculate the amount per month to pay in support for the ex-spouse. By way of example, assuming that the payee’s monthly net income is $5,000 and the payor’s monthly net income is $10,000, then the payor would be paying support for their ex-spouse of $2,000 per month under the prior Support Guidelines. Additionally, under the facts of this example, the payor would get a conservative federal tax deduction of approximately 19% or $380 per month and the payee would be paying about 13.5% or $270 per month in federal taxes. Consequently, after considering the tax effects, the net result is that the payor’s support obligation for their ex-spouse only costs about $1,620 per month, while the payee only pockets about $1,730 per month.

When comparing the calculation under the previous Support Guidelines to the calculation under the amended Support Guidelines, the payor effectively saves $320 per month (i.e., $1,620 – $1,300). Conversely, the payee effectively loses $430 per month (i.e., $1,730 – $1,300). While the results may not be so drastic in other situations based upon the parties’ incomes, there is little question that the application of the amended Support Guidelines in this example are extremely detrimental to the payee. Unfortunately, this will likely hurt many more women than men, as women tend to be the greater percentage of ex-spouses receiving support for themselves. As it is, women are already 80 percent more likely to be impoverished at age 65 than men.

As for child support payments in family law matters, they are not – nor have they ever been – deductible under federal tax laws. However, unallocated support for a spouse and children at the same time was still deductible until this year. Many divorce attorneys now worry that the impact of the new tax law could trickle down to child support payments, ultimately hurting children too, since both types of support are often calculated in tandem.

To recap, as of January 1, 2019, payors no longer receive a tax benefit from their support payments for ex-spouses, while payees no longer pay taxes on same. These changes have altered the financial impact, which could be drastic in certain situations, on both parties. Because of this, some Pennsylvania divorce lawyers believe that the new tax code might create more contentious divorces, and result in additional emotional impact and devastating effects on families.

The best method for navigating these changes in law is to educate yourself as much as possible, and to surround yourself with knowledgeable family law, tax and financial planning professionals. If you are dealing with separation, divorce and support issues, it is imperative that you either pay (if the payor) or receive (if the payee) an appropriate amount. The divorce attorneys at Shemtob, Draganosky Taylor, P.C., guide their clients based on what is best for them during an often emotionally charged time. To learn more about divorce and other family law matters, visit us online or call us at 215-542-2105.