Montco grad to run for president 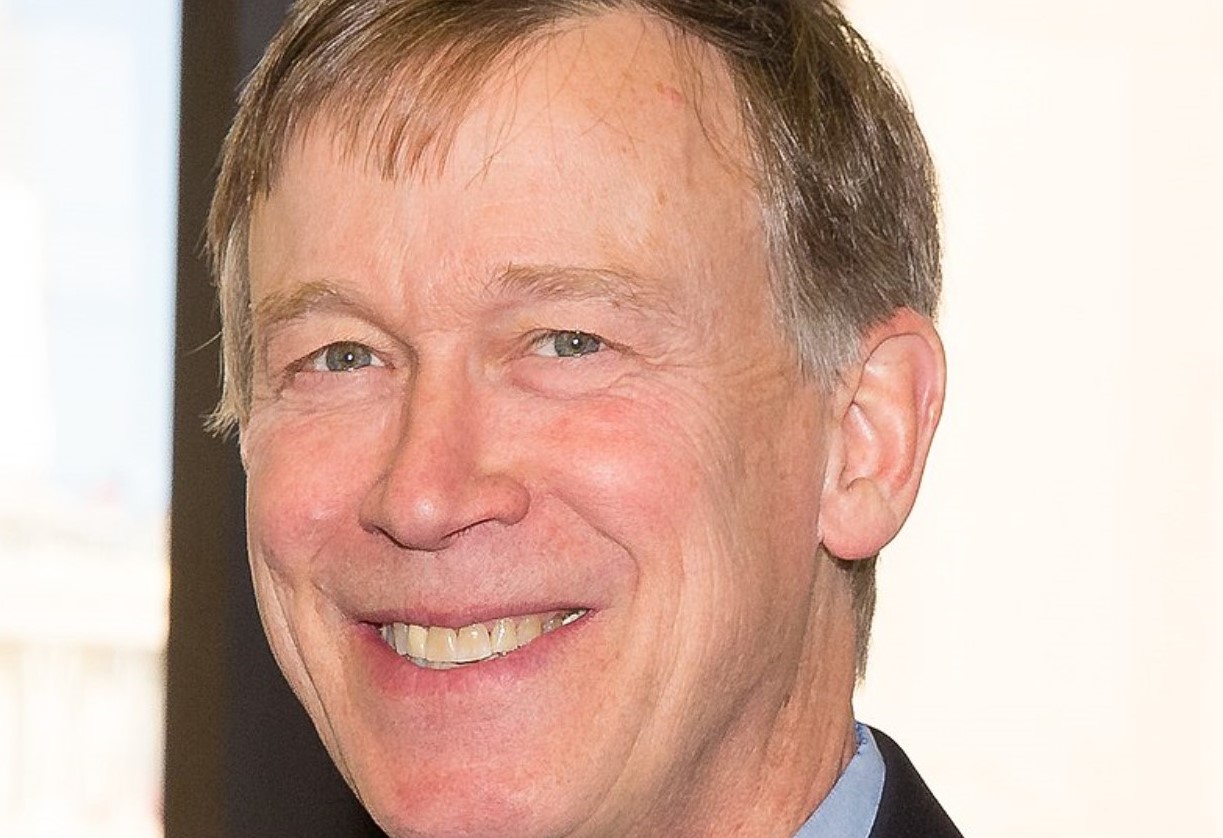 Image of John Hickenlooper via Wikipedia.

John Hickenlooper, a member of The Haverford School’s Class of 1970 and a two-time governor of Colorado, has declared his candidacy for president, writes Julie Turkewitz for The New York Times.

Hickenlooper, 67, a Democrat, grew up in Narberth and calls himself an “extreme moderate,” while The New York Times described him as socially progressive and pro-business.

As Colorado governor from 2011-2019, Hickenlooper helped guide the state out of a recession and through a series of floods, wildfires, and mass shootings in the first years of his tenure. Now, Colorado boasts one of the nation’s best economies.

“I’m running for president because I believe that not only can I beat Donald Trump, but that I am the person that can bring people together on the other side and actually get stuff done,” Hickenlooper said.

When Hickenlooper was eight, his father died, leaving his mother to raise four children on her own. He moved to Colorado in 1981 to work as a geologist in the oil industry. After he was laid off, he opened a brewpub in Denver and was so successful that he eventually expanded to 15 pubs and restaurants, mostly in the Midwest.

Click here to read more about John Hickenlooper in The New York Times.