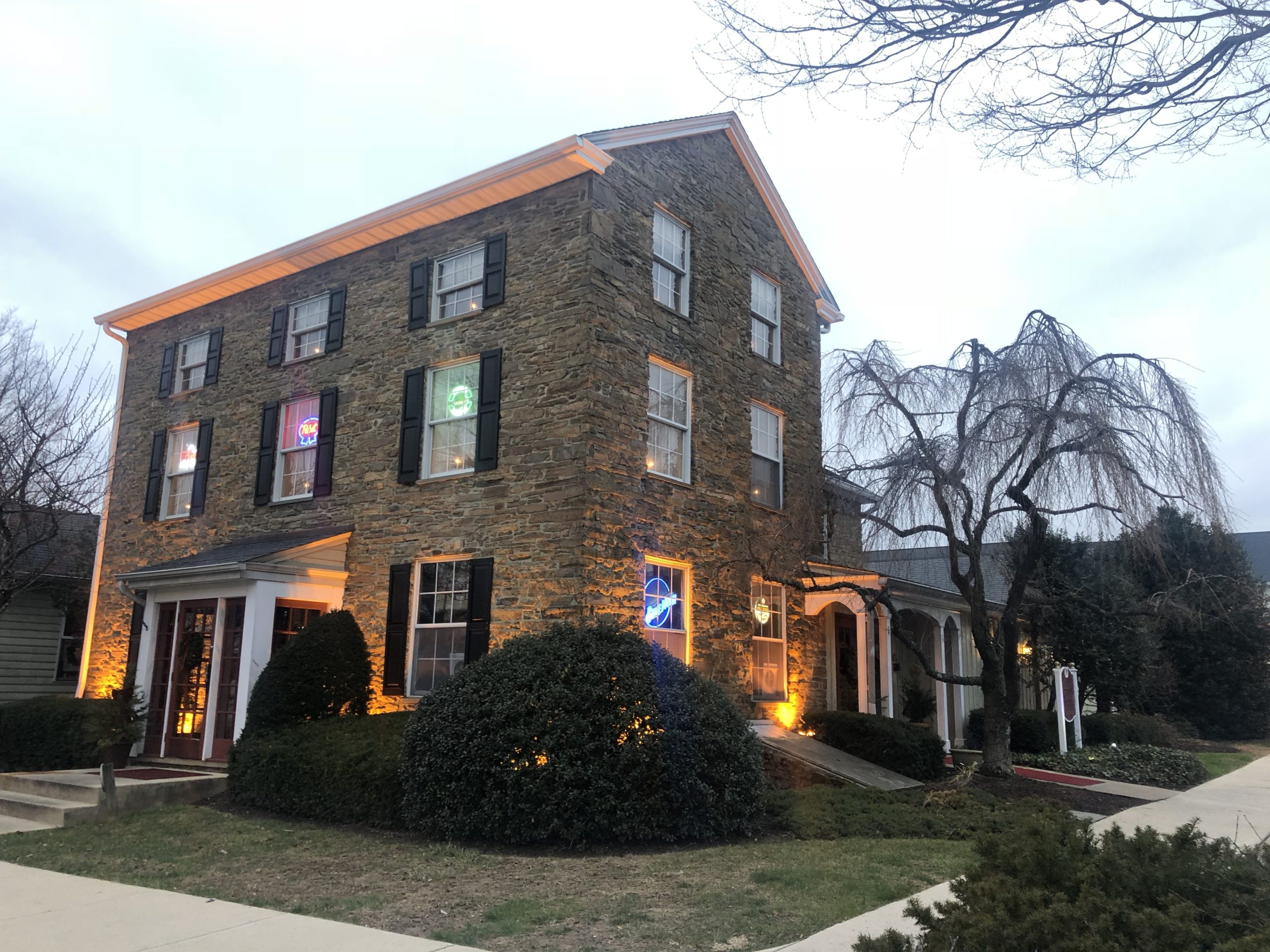 Plans for the space include renovating the patio area, improving the covered bar area, and possibly incorporating an outdoor open-style kitchen. (Image submitted)

After 23 years of owning and operating the popular North Wales establishment, Theresa and John Modestine are “hanging up their hats” and have turned over their family operated business to Philadelphia designer-turned-restaurateur James Morrissey, according to a press release.

“It was not an easy decision,” explained John Modestine. “But after a recent health scare, we searched high and low for the right operator who would care for our brand the way we did. We dedicated our lives to this business and we felt it would be in good hands.”

Morrissey officially took ownership on January 1st. “I was interested in the property because I’m from the area. I thought it was a great opportunity. The fact that the Village Tavern had such a long run is a testament to the Modestine’s commitment and passion.

I’m honored that they felt comfortable in the knowledge that I would preserve their legacy, while at the same time move the restaurant forward,” said Morrissey. “It’s unusual to find that kind of longevity in the restaurant business.” Morrissey plans on making some renovations to the building, which was originally a farmhouse built in the 1800s. There had been a restaurant operating in the space since 1988 – before the Modestines took it over in 1995.

The current staff will remain, but eventually Morrissey plans to have his culinary team from SOMO Hospitality work with the Village Tavern team to implement menu upgrades and additions to the craft cocktail program. The Modestines plan to be at the restaurant through the month of January throughout the entire transition.

“The concept will be a modern tavern with elevated fare,” said Morrissey. “Look at it as a revitalization of a beloved local culinary brand.” Morrissey is hoping for a spring time launch of the renovated patio, followed by upgrades to the culinary, food and beverage programs and the re-naming of the restaurant to SOMO Tavern, which will become part of the SOMO Hospitality brand.

SOMO SoPhi (short for South Philly), is a multi-level restaurant and lounge concept that opened its doors in late October, 2018. It is the sister restaurant to SOMO Manayunk – both are owned by NFL All-Pro Offensive Guard and Philly native Jahri Evans, his wife Takia and James Morrissey.  To learn more, please visit https://SomoHospitality.com.