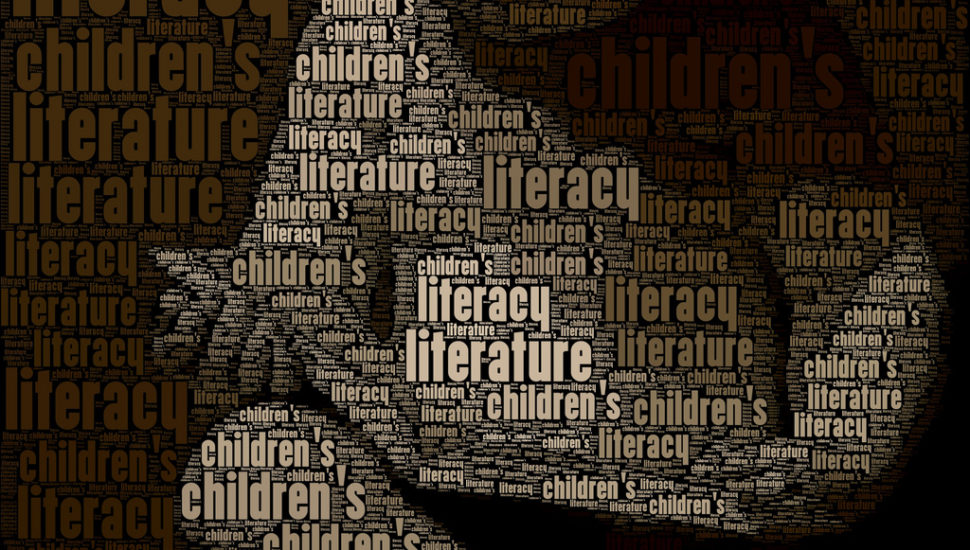 Thirteen-year-old Anna Welshruns her business, Little Bags.Big Impact, out of her parents’ Wynnewood home, making clutches, mini clutches and sunglass cases from fabric that would otherwise be thrown out.

Anna donates 15 percent of each bag’s proceeds to Philadelphia’s Tree House Books, which provides books for children who would normally go without, writes Lisa Dukart at mainlinetoday.com.

Anna took up sewing at the Narberth-based Handwork Studio at age 6 and has continued ever since, working her way from hand sewing to machine sewing and designing. She has made everything from stuffed animals to skirts, but what really struck her was a clutch design from a Handwork camp counselor. She created her first bags in the summer of 2015, before adding her own twist.

“[The counselor] gave me this really funky pattern, and so I made these three clutches for my mom, and that was how the whole clutch pattern started,” says Anna, who exudes quiet confidence.

Not long after, the Welshes took a trip to Detroit, and Anna’s mom had one of the bags in tow. As they shopped there, her mom kept receiving compliments on the clutch.

“It was cool that people noticed it,” says Anna, who initially shrugged it off. “I just thought they were being nice.”

But something clicked, and soon Anna would be selected for the Young Entrepreneurs Academy, where she began developing a business plan.

“I knew it had to be something with sewing, and that’s when I knew the clutch bags would come about,” she says.