SEPTA the driving force behind some economic bursts in Montgomery County 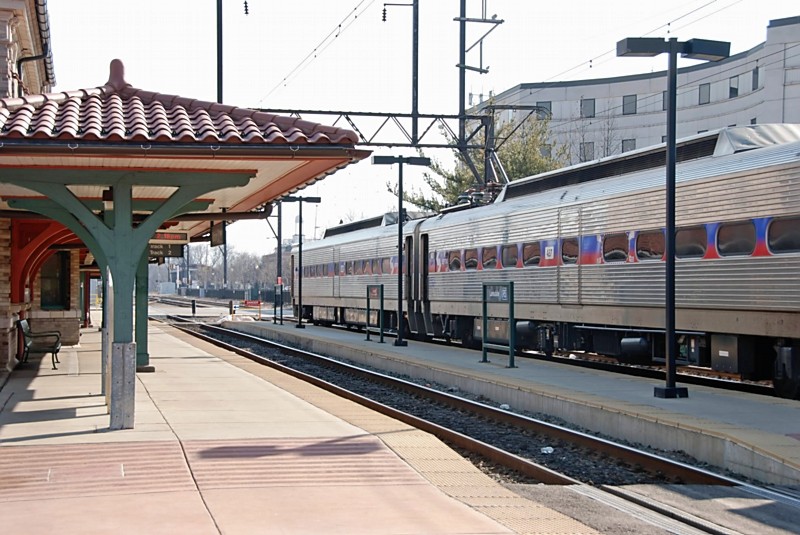 SEPTA has fully implemented the Positive Train Control system, which automatically controls the speed or braking of a train to prevent human error. It is one of the few mass transit systems in the nation so far to have met a congressional mandate for the upgrade.(MONTCO.today file photo)

When most people think of SEPTA they think of taking a train into the city or catching a bus or trolley to school or work; maybe hopping on the Market-Frankford Line to go to Center City or the Broad Street Line to the sports complex to take in a game.

While SEPTA drives many of us to our destinations each day, what may not come immediately to mind is the way in which SEPTA drives the economy of Southeastern Pennsylvania, wrties Oscar Gamble in The Times Herald.

That’s why the authority recently unveiled the results of an economic impact study that reflects the positive financial influence and reciprocal benefits of investment in public transit, and how SEPTA plans to enhance its services to fit the needs of tomorrow.

The study, conducted by Philadelphia-based Econsult Solutions at a cost of $120,000, takes a comprehensive look at SEPTA’s effect on state, regional and local economies.

It includes demographic information, cost/value analysis, potential and ongoing infrastructure and equipment improvements, and even a “heat map” showing how the proximity to regional rail lines helps to increase property values.

“There’s even other aspects of the study if you look,” said Knueppel.

“In the city, it shows where all the construction permits are. They’re all along our lines,” he said, touting the veracity of transit-oriented development.

According to the study, since the passage of Act 89, (a landmark 2013 transportation bill) SEPTA has an average annual economic impact of $2.93 billion in the area comprised of Philadelphia and its four surrounding counties, and supports 22,590 jobs that create $1.67 billion in earnings.

In Montgomery County, the most impactful of SEPTA’s initiatives is, without a doubt, the King of Prussia Rail, a spur extension of the Norristown High Speed Line which will drastically cut the commute time from Philadelphia to King of Prussia and support economic development in the region’s third-largest economic engine, behind Center City and University City.

FamilyWeekend Wanderer: I’m Not Sure Why, but I Agreed to Go Camping. Can I Fit a Bathtub into My SUV?June 12, 2021
Tags: Jeff Knueppel, King of Prussia Mall, SEPTA