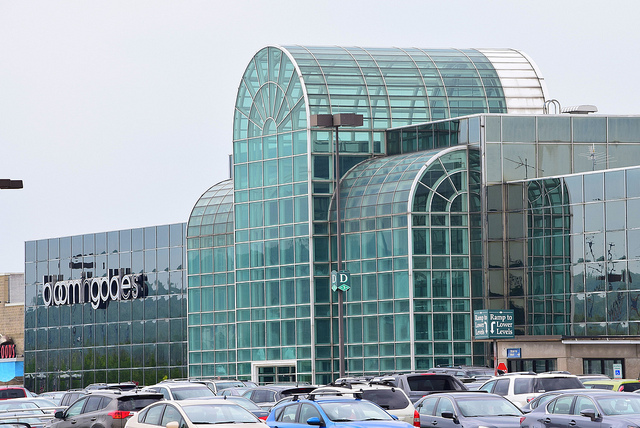 mall owner Simon Properties has been looking to bring back two types of stores that were once dominant entities here — a book store and a music shop. (MONTCO.today file photo)

Sure there’s plenty of high fashion, trending products and high-end merchandise, but now the King of Prussia Mall will also appeal to the music lover in all of us.  And  according to Roy Thomas, owner of The Rock Shop, mall owner Simon Properties has been looking to bring back two types of stores that were once dominant entities here — a book store and a music shop.

With The Rock Shop having created a cozy haven of used and new vinyl and CDs in the old Radio Shack on the lower level of what many locals still affectionately refer to as The Plaza, the mall has handily accomplished one of those directives, writes Gary Puleo in The Times Herald.

While serious record collectors never abandoned what they believed to be a warmer, superior delivery system for music, the resurgence in vinyl is being driven largely by a generation of kids who grew up on digital music and also, noted Thomas, the annual phenomenon in April known as Record Store Day, which started in 2007

“The market is so strong overall because there are so many different aspects to why people are collecting vinyl. You have the audiophiles, the collectors, the new kids and people who are buying records because it’s trendy,” said Thomas. “But kids are sure driving the vinyl sales as they discover it for the first time. It’s not a nostalgic thing for them.”