Entercom, based inBala-Cynwyd, to buy 2 Missouri radio stations for $15M 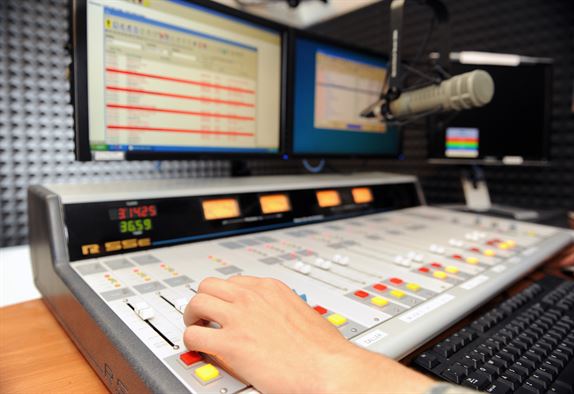 Entercom has been fiddling with the formats of the two other music stations since acquiring them as part of the CBS Radio deal a year ago. (MONTCO.today file photo)

The deal is subject to FCC approval. Entercom said it expects to close the transaction sometime in the second quarter. Beginning March 1, it will begin Local Marketing Agreements (LMAs) with the stations.

Indianapolis-based Emmis had announced last month that it had reached agreements to sell its four St. Louis stations, which include two being bought by Hubbard Radio. Terms of the deal were not disclosed at that time and Entercom had not commented until now.