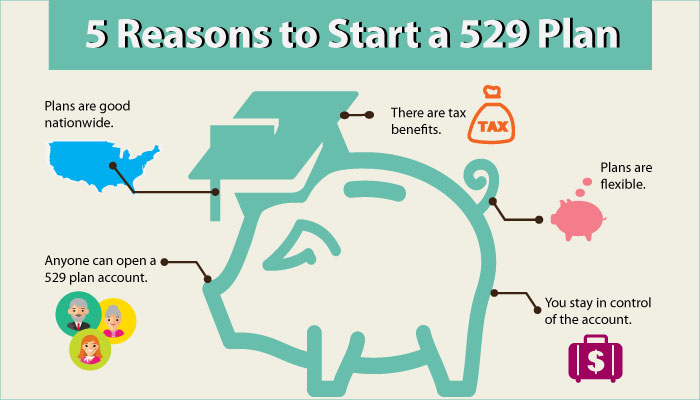 With 529 plans, you put money in, let it grow for years in mutual funds and then pull it out to use for higher education expenses. (Image courtesy outsiderclub.com)

So it actually happened.

Just last month, it was not certain that the Senate would go along with the House of Representatives’ proposal to let families use 529 college savings plans to pay for private school from elementary school onward. In a bill that offered many perks for the wealthy, the 529 provision was a particularly brazen giveaway.

After all, it’s mostly wealthier people who can save enough to reap large benefits from the provision, which allows $10,000 in annual tax-free 529 account withdrawals for pre-college students starting in 2018, writes Ron Lieber for the New York Times.

But it really did happen, and President Donald Trump will soon sign the bill that makes it the law of the land.

The short-term opportunities for affluent families are potentially worth five figures. The schools, however, will now confront a major financial aid question that the new bill forces on them. And states could make offsetting tax changes that cost 529 savers money. Any eventual populist blowback could threaten the plans, too.

But let’s start with the good news, for those who have the money and the inclination. With 529 plans, you put money in, let it grow for years in mutual funds and then pull it out to use for higher education expenses. When you do, you don’t pay capital gains taxes on what you’ve earned over time.

Other 529 tax breaks exist, too. It is states, not the federal government, that actually administer the plans, and 35 of them offer some sort of tax deduction or credit when you deposit money. If you want to know how things work in your state, Savingforcollege.com is an excellent resource.