From Chester County: Devon Resident Upset About President Trump’s Tale of His Father 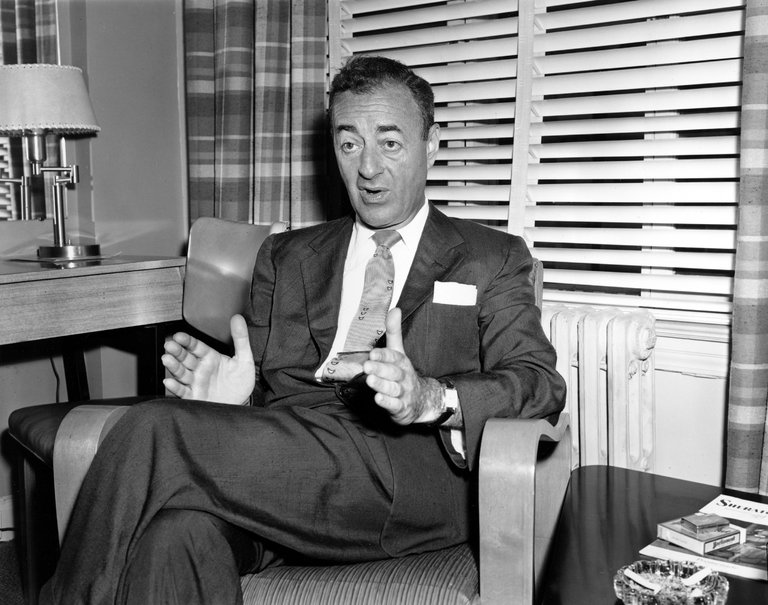 The ripples of criticism over President Donald Trump’s West Virginia speech at last month’s Boy Scouts National Jamboree quickly spread across the mountains to Chester County last, according to a report in The New York Times by Lisa Foderaro.

Trump’s apparent lesson in hard work and maintaining momentum in business and life highlighted the rise and fall of planned development pioneer William Levitt, best known for the cookie-cutter Levittown on Long Island and in Bucks County.

But in Devon, the point hardly seemed appropriate to the youngest son of the former real estate tycoon.

“I find that Donald Trump’s use of a story regarding my dad in a somewhat negative light is, at best, pure hypocrisy,” said 72-year-old James Levitt.

“Donald Trump couldn’t hold a candle to my dad’s achievements. My dad worked very hard to earn his money. He paid his contractors and suppliers for their work and efforts.”

Read more details of Trump’s speech and the reaction to it in The New York Times here.