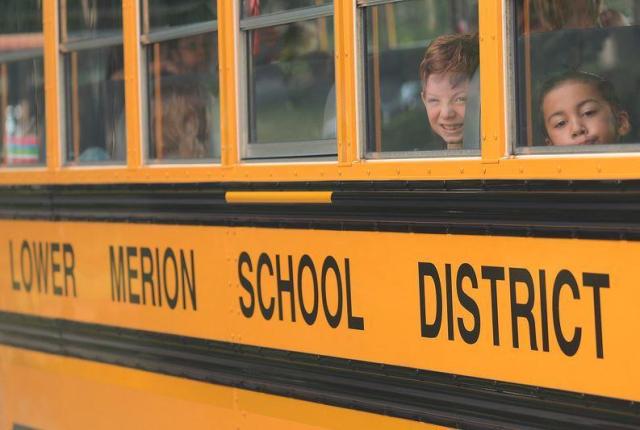 A WalletHub report shows Montgomery County has seven of the 20 least equitable school districts in the state, including number one. Image via Pete Bannan at Main Line Media News.

A new analysis of test scores in reading and math from school districts across the country confirms what anyone with common sense has already known about education – that socioeconomic conditions matter greatly.

And the school districts in Montgomery County – particularly Lower Merion and Upper Dublin, two areas of affluence – are a prime example of that fact.

According to a recent report in the New York Times, children in the schools with the highest concentrations of poverty score an average of more than four grade levels below children in the richest districts.

The following is a list of the Top 5 school districts in Montgomery County, according to how much higher above grade level their students score on testing:

The study was conducted by Sean F. Reardon, Demetra Kalogrides, and Kenneth Shores of Stanford University.

According to the Times, the new analysis surveys data from about 200 million standardized math and reading tests given to third through eighth graders in every state between 2009 and 2012. Although different states administer different exams, Reardon and his team were able to compare the state results with scores on federal tests known as the National Assessment of Educational Progress in order to develop a consistent scale by which to compare districts.

Reardon said the analysis should not be used to rank districts or schools. Test scores reflect not just the quality of schools or their teachers, but all kinds of other factors in children’s lives, including their home environment; whether they attended a good preschool; traumas they have experienced; and whether their parents read to them at night or hire tutors.

Click here to read more about how each Montgomery County school district performed in the study as reported by the New York Times.

A New You In ’22: Start With a Desales University One Credit Workshop