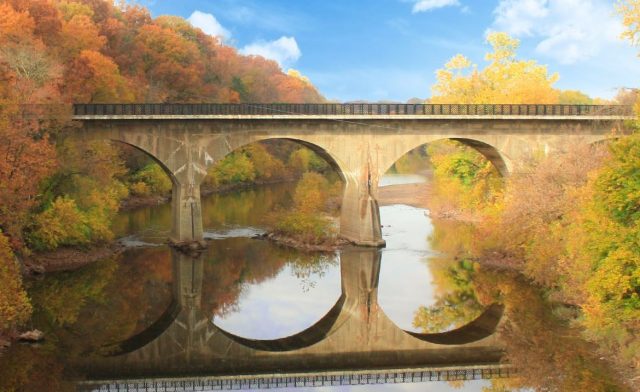 New research suggests that the rich live longer just about everywhere in the United States, but that geography is an important indicator in the life expectancy of the poor.

The study, recently published in The Journal of the American Medical Association and featured in the New York Times, revealed that the poor in Montgomery County live longer than their neighbors in the Greater Philadelphia area, but on par with the rest of America.

The life expectancy of a poor 40-year-old in Montgomery County is 79.6 years, and on average, he or she is living longer than those in Chester and Delaware Counties, Philadelphia, and every county in South Jersey. Only Bucks County has an equal life expectancy for the poor in the region.

The study defines the poor as those living in households making less than $28,000 per year.

As expected, there is a gap between the rich – those in houses making more than $100,000 annually – and poor. In Montgomery County, the poor will die about seven years before the rich. That’s roughly equivalent to the difference in life expectancy between an average man in the United States and one in Myanmar. It is about 0.5 years more than the gap for the United States as a whole.

Furthermore, the top one percent in income among American men live 15 years longer than the poorest one percent; for women, the gap is 10 years.

Overall, the report underscores the role of geography in attaining longevity, particularly for the poor.

In some parts of the country, adults with the lowest incomes die on average as young as people in much poorer nations like Rwanda, and their life spans are getting shorter.

An optimistic message lies at the heart of the research – that the right mix of steps to improve habits and public health could help people live longer, regardless of how much money they make.

Click here to read more about the life expectancy of the poor in America.